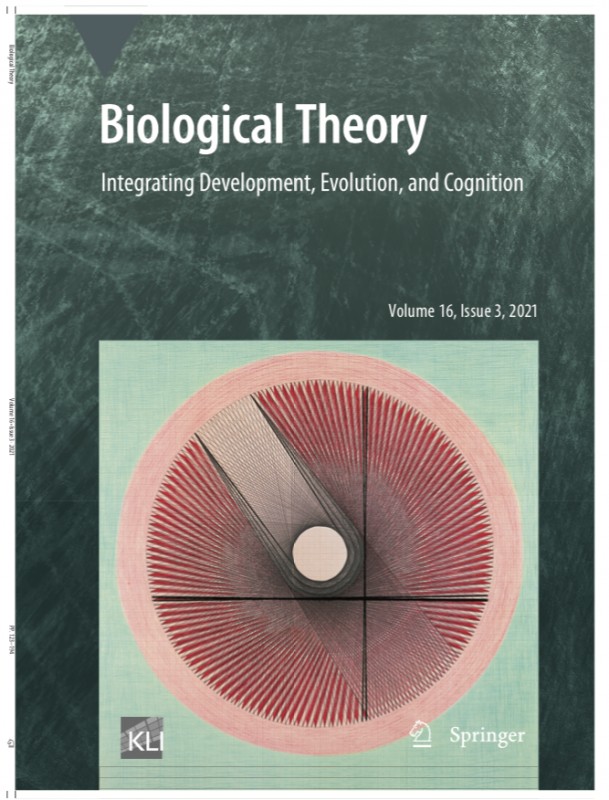 “Evolution of Kinship Systems,” Biological Theory’s thematic issue for September (16:3), is now out. It opens with an introduction by guest editors Nicholas Evans, Stephen Levinson, and Kim Sterelny, who write that the issue “can be read as a manifesto, calling for a return to a more central role of kinship studies in the social sciences, but with an explicitly comparative focus, and making use of more systematic and quantitative data, with new formal tools.” The articles by Joan Silk, Robert Layton, Ronald Planer, Robert Wilson, and Sam Passmore et al. bring new insights to the evolution of human kinship patterns in relation to the development of behavior and language.

Our December issue will feature a section commemorating Richard Lewontin, the renowned population geneticist, who died earlier this year. Philosophical and scientific colleagues mentored by Lewontin or hosted in his laboratory at various points in his career present their reminiscences of this protean figure.