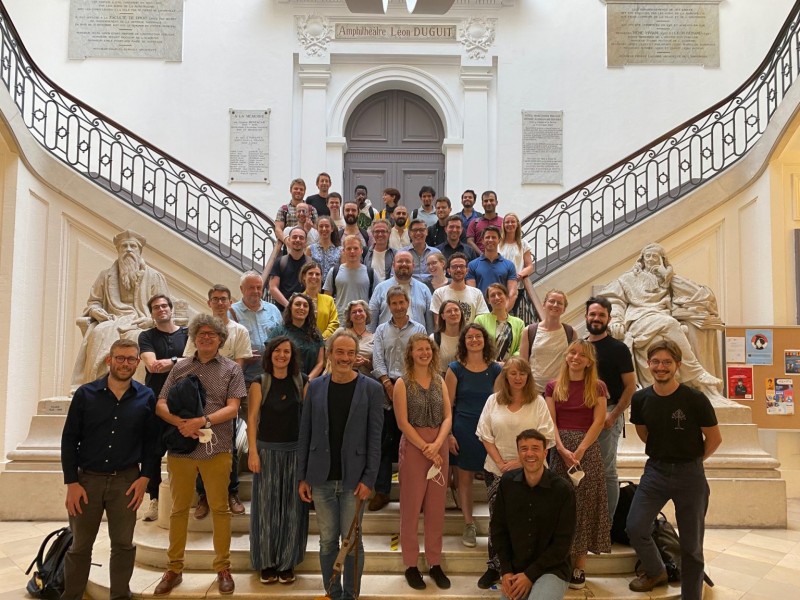 The 6th European Advanced School in the Philosophy of the Life Sciences (EASPLS) was hosted at the University of Bordeaux this September by the Institute for Philosophy in Biology and Medicine (PhilinBioMed) and the ImmunoConcEpT Lab. The summer school, a biennial tradition within the consortium, aims to cultivate early career scholars through extensive mentoring and group work. This year's EASPLS was centered around the theme “Dealing with Complexity in the Biological and Biomedical Sciences” (see past meetings).

Complexity, from genomes to ecosystems, is a fundamental characteristic of living systems. In dealing with complexity, the life and medical sciences have developed over the centuries a wide range of epistemological and methodological approaches as well as social and institutional configurations to organize and perform scientific work.

Originally scheduled for 2020, the KLI was forced to cancel the “Complexity” meeting due to the pandemic, substituting it with a virtual mentoring session instead. Thomas Pradeu, Mäel Lemoine (Bordeaux) and Marcel Weber (Geneva) offered to take up the baton and host the summer school in person at the beautiful Pey Berland campus in 2022.

Our executive manager, neuroscientist Isabella Sarto-Jackson gave the first “input” talk, titled “Complexity and the tyranny of scales.”  She was also a commentator for John Dupré’s “Why (naturalistic) metaphysics matters for science” session. These sessions provide inputs for group work. 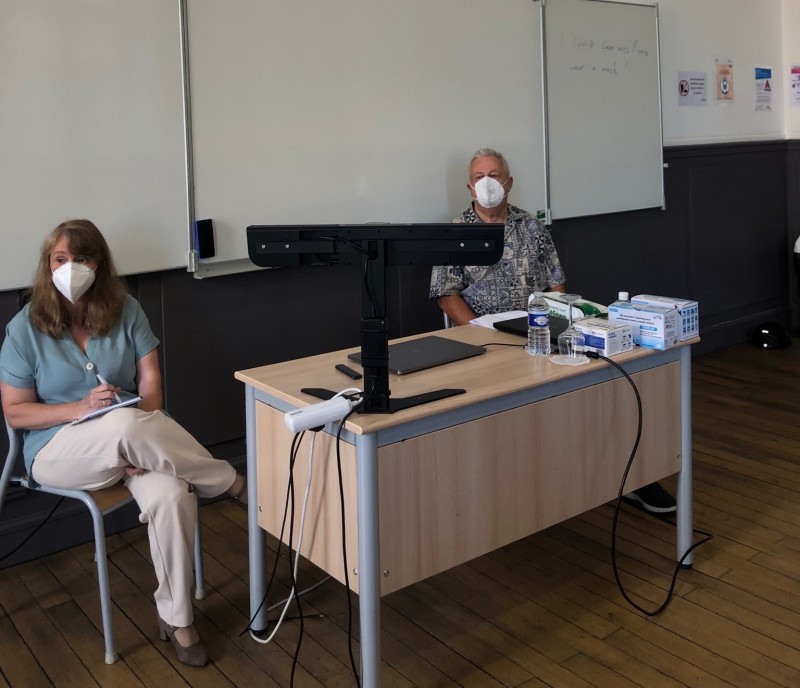 KLI fellows Luana Poliseli, Marco Treven, Elis Jones, Cristina Villegas, Alejandro Villanueva and incoming fellow Alejandro Fabregas-Tejeda gave poster presentations and put together group projects. Luana and Elis were both part of the group “Complexity in ecology.” Marco, along with group members Matthew Mulè, Aline Potiron, Rose Trappes, Luis Bordo García, worked on “Complexity and data in the life sciences.” Cristina was part of the group that presented their work on “Pluralism, Reductionism, and Evolutionary Theory” while Alejandro Villanueva was a member of the “Organismal behavior, niche construction” group.

The titles of their posters are listed below. Alejandro Fabregas, in particular, won the poster prize for his poster: “Of symmetries and asymmetries: epistemic and ontological complexities of the organism-environment relationship”! We look forward to seeing these posters turn into papers in the coming years.

Find out more about the instructors and guest lectures of the summer school here at the PhilinBioMed website. EASPLS will be back at the KLI in 2024. 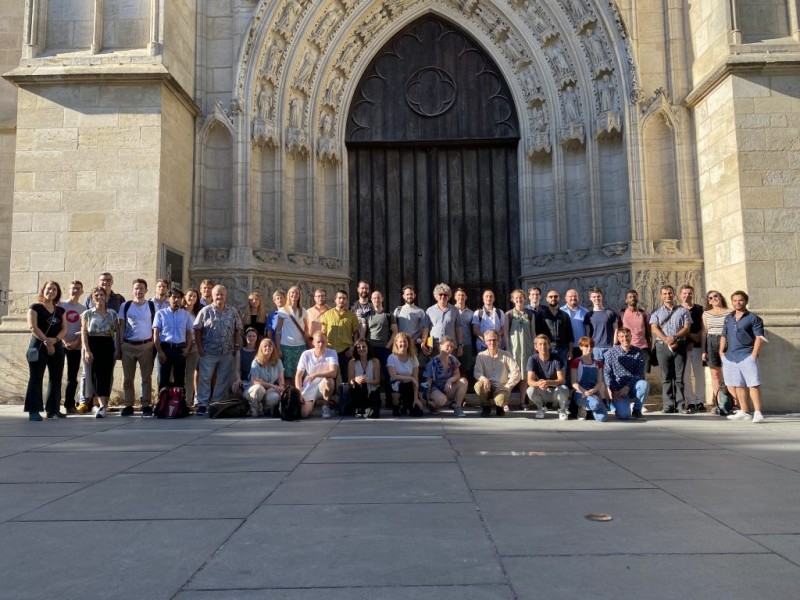