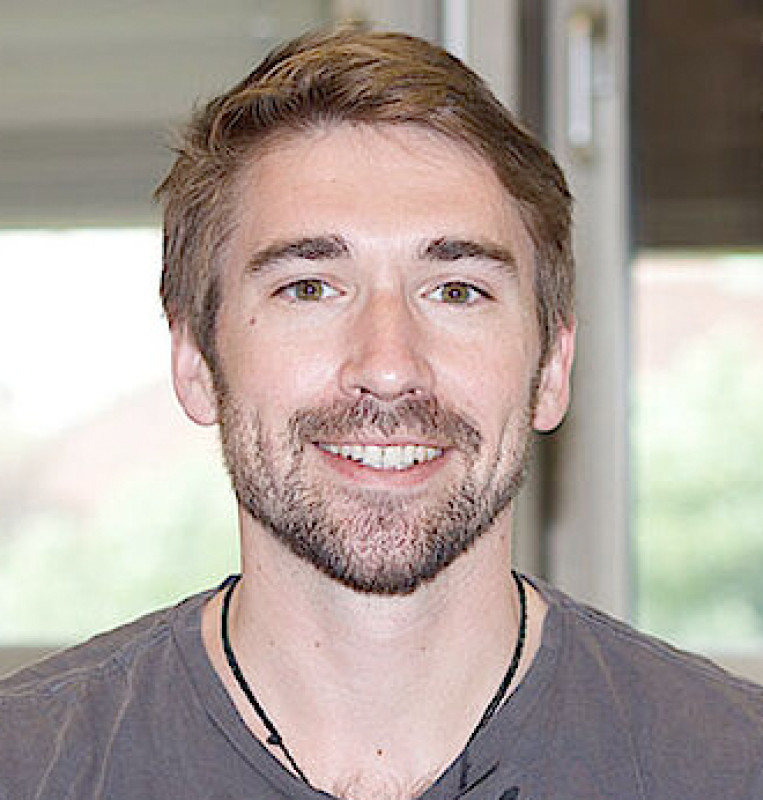 David Berry
KLI Colloquia
Building a Healthy (Microbial) Community: Establishment of the Gut Microbiota in Infants and its Role in Immune and Brain Development
David BERRY (University of Vienna)
KLI
Organized by KLI
Register in advance for this meeting:
https://us02web.zoom.us/meeting/register/tZEsfuitrDIiEtDfCECeaMAoajtbIg6Rdi3k
After registering, you will receive a confirmation email containing information about joining the meeting.

Immediately following birth, the human body begins to be colonized by microorganisms. This colonization process eventually leads to relatively stable and personalized microbial communities referred to as the human microbiome. Especially in the gut, the establishing microbiome is in contact with the immune system as well as the enteric nervous system, and increasing evidence suggests that during the critical early life period enteric microorganisms participate in bidirectional signaling between the gastrointestinal tract (GIT) and the brain.

While dysbiosis in the gut microbiota has been associated with myriad health conditions, the ecological factors determining the assembly of the gut microbiota in neonates are not fully understood. In this seminar, I will discuss theoretical aspects of microbial community assembly, and will also present clinical data demonstrating how early microbial colonization patterns are associated with later aberrant immune function and impaired neurodevelopment.

Dr. Berry is full professor and heads a research group focused on the study of the human microbiota and interactions of the microbiota with its host. He has pioneered the use of novel experimental and computational tools to reveal the function of the intestinal microbiota, and has developed single cell isotope labeling techniques to identify and characterize the mucus-degrading microbiota. Dr. Berry received his PhD in Environmental Engineering from the University of Michigan and later joined the University of Vienna as Professor in the Department of Microbiology and Ecosystem Science. He now also directs the Joint Microbiome Facility of the Medical University of Vienna. Dr. Berry sustains interest in the function of the gut microbiota in health and disease and employs an ecological and evolutionary perspective as well as an organismal view by studying the physiology of key gut microbiota members.

Additional Information
Register in advance for this meeting:
https://us02web.zoom.us/meeting/register/tZEsfuitrDIiEtDfCECeaMAoajtbIg6Rdi3k
After registering, you will receive a confirmation email containing information about joining the meeting.