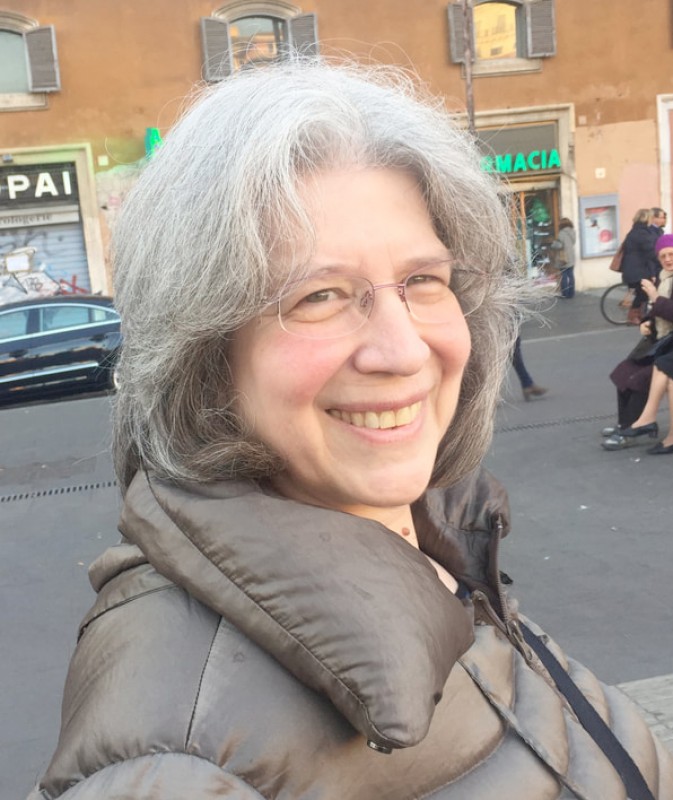 Sandra Mitchell
KLI Colloquia
Through the Fractured Looking Glass
Sandra MITCHELL (University of Pittsburgh)
Online
Organized by KLI
Register in advance for this meeting:
https://us02web.zoom.us/meeting/register/tZwkd-6qrDooHNMppg0WyFk2oxbiqzY3qpR7
After registering, you will receive a confirmation email containing information about joining the meeting.

I argue that diversity and pluralism are valuable not just for science but for philosophy of science. Given the partiality and perspectivism of representation, pluralism preserving integration can increase accuracy. Perspectivism is often supported by appeal to visual representation. I draw further insights from multimodal sensory integration for under- standing experiment-based predictions of protein structure. The epistemic lessons learned from the scientific case also apply to philosophy of science itself. Finally, I suggest that a critical, nuanced philosophical view of legitimate sources of pluralism in science has an important role to play in public discourse.

Sandra D. Mitchell is a Distinguished Professor of History and Philosophy of Science at the University of Pittsburgh. She works on a broad range of topics in philosophy of science, philosophy of biology and social science including functional explanation, emergence, models and laws.  Her research focuses on scientific explanations of complex behavior, including self-organized division of labor in social insets, psychiatric genetics, and, most recently, protein structure and function.  She has been a visiting fellow at Center for Interdisciplinary Studies, Bielefeld; the Institute for Advanced Studies, Berlin; The Max Planck Institute for History of Science, Berlin; and the Max Planck Institute for the Study of Societies, Cologne. Mitchell is the author of Biological Complexity and Integrative Pluralism (Cambridge University Press 2003) and Unsimple Truths: Science, Complexity and Policy (Univ. Chicago Press, 2009).  She is a fellow of the American Association for the Advancement of Science, and served as President of the Philosophy of Science Association (2017-2019).

Additional Information
Register in advance for this meeting:
https://us02web.zoom.us/meeting/register/tZwkd-6qrDooHNMppg0WyFk2oxbiqzY3qpR7
After registering, you will receive a confirmation email containing information about joining the meeting.