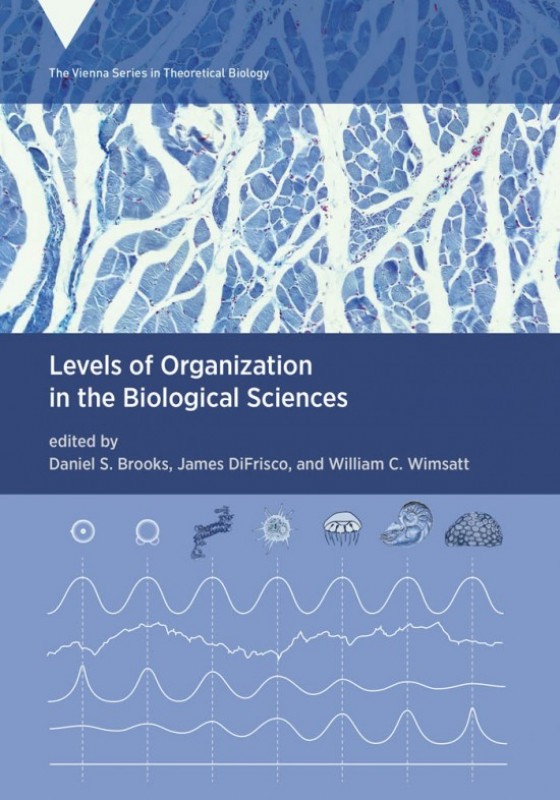 2021-09-01
New book in Vienna Series in Theoretical Biology: Levels of Organization in the Biological Sciences

Scientific philosophers examine the nature and significance of levels of organization, a core structural principle in the biological sciences.

This volume examines the idea of levels of organization as a distinct object of investigation, considering its merits as a core organizational principle for the scientific image of the natural world. It approaches levels of organization—roughly, the idea that the natural world is segregated into part–whole relationships of increasing spatiotemporal scale and complexity—in terms of its roles in scientific reasoning as a dynamic, open-ended idea capable of performing multiple overlapping functions in distinct empirical settings.

The contributors—scientific philosophers with longstanding ties to the biological sciences—discuss topics including the philosophical and scientific contexts for an inquiry into levels; whether the concept can actually deliver on its organizational promises; the role of levels in the development and evolution of complex systems; conditional independence and downward causation; and the extension of the concept into the sociocultural realm. Taken together, the contributions embrace the diverse usages of the term as aspects of the big picture of levels of organization.