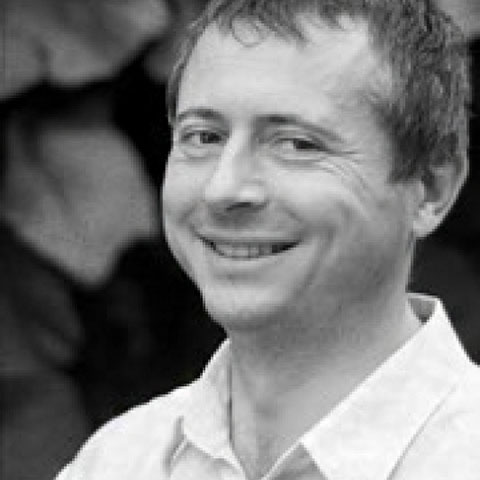 Bernhard Strauss is currently doing his PhD at the University of Cambridge, UK. He studied Biology and Medicine at the University of Vienna, where he received his MSc degree in 1999, working on a research project on epidermal pattern formation. From 1999 to 2000 he was a Fellow of the KLI. In 2000 he received the KLI Exchange Award and transferred his PhD ("Toward an Epigenetic Theory of Phenotypic Evolution") to the University of Cambridge. He is currently working on early Xenopus development and the role of mechanical forces in cell division plane orientation.