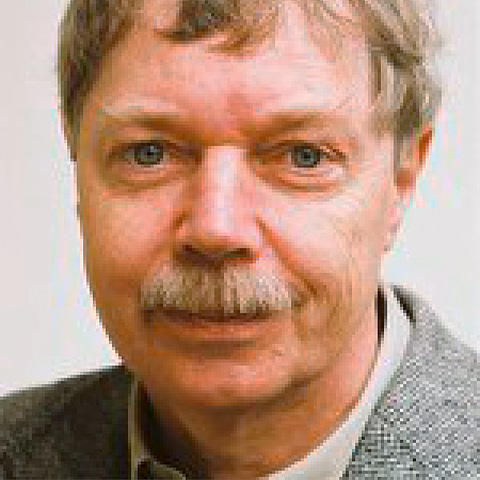 The main focus of Hans-Jörg Rheinberger’s research lies in the history and epistemology of experimentation in the life sciences. By bridging the gap between the study of history and contemporary cutting-edge sciences, such as molecular biology, his work represents an example of transdisciplinarity as emerging in the present knowledge-based society. The Swiss-born scientist studied philosophy and biology in Tübingen and Berlin, Germany. He received his MA in philosophy in 1973, his PhD in biology in 1982, and his habilitation in molecular biology in 1987. He was Assistant Professor at the University of Lübeck, Germany, and Associate Professor at the University of Salzburg, Austria. Since 1997, he has been a Scientific Member of the Max Planck Society and Director at the Max Planck Institute for the History of Science in Berlin.