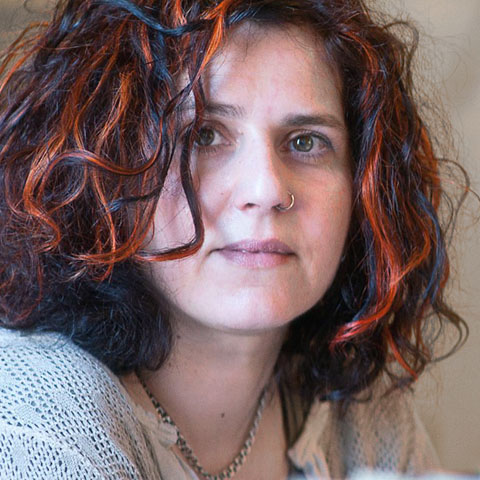 Topic description:
Investigating social systems is a crucial field in animal behavior research, and social network analysis (SNA) seems to be a promising tool to further advance this field. SNA originated in mathematical graph theory and was first applied to human sociology; its implementation on animal systems is only in its earliest stages. In contrast to previous methods it allows to analyze animal social groups beyond categories of individuals, such as sex, age, kinship, or reproductive bonds by accommodating Hinde`s (1976) three-level framework of group structure via providing analytical measures on a group level, an intermediate level, and an individual level. On the group level SNA allows to describe homogeneity/heterogeneity of the enitre group and how well connected individuals are. On the intermediate level it ascertains if particular individuals constitute subgroups/communities being more connected amongst themselves than with other individuals in the network, and on the individual level it allows to attribute structural positions to individuals, such as centered, marginal, or bridging positions. Analyzing animal social groups via SNA has so far mainly been used to describe social structure and to model disease transmission within groups. In this talk I will show how SNA may be applied (1) to investigate the comparability of social systems in two corvid species, jackdaws, Corvus monedula, and ravens, Corvus corax, and (2) to experimentally address the question of information transmission within animal groups.

Biographical note:
Christine Schwab first studied cultural anthropology and sociology at the University of Vienna and received her master`s degree, supervised by Prof. Andre Gingrich, working on the identity process of the Hungarian ethnic minority in Austria (for which she was awarded an academic prize). Afterwards she studied zoology at the University of Vienna and completed her MSc under the supervision of Prof. Ludwig Huber investigating the ability of dogs to differentiate degrees of attention of their owners. She received a PhD position in an FWF-project granted to Prof. Kurt Kotrschal for studying the influence of social relations on social learning in corvids and was responsible for establishing jackdaws as a new research species at the KLF (Konrad Lorenz Research Station) in Gruenau, Upper Austria. This Spring she collaborated with Prof. Ronald Noë at the CNRS in Strasbourg, France, on biological markets, and she was awarded the Laudimaxima Prize from the University of Vienna for promoting women in natural sciences and mathematics.