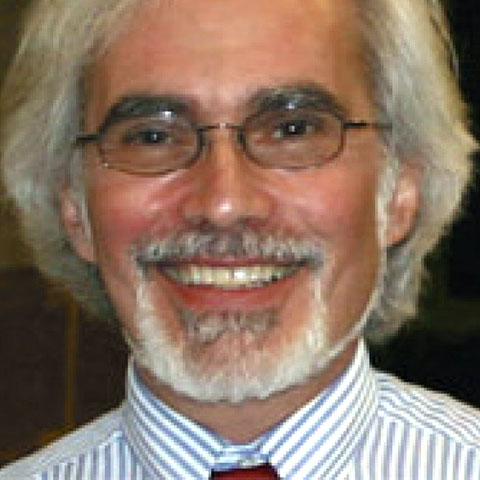 Topic description:
Although extolled by historians of science as uniting a diversity of biological pursuits through a language of population genetics-infused Darwinism, the Modern Synthesis (MS) left a less than sanguine legacy. As is evident in the theories of the Victorian saltationists (especially Mivart) as well as of de Vries, Bateson, and the early Morgan, the field of evolutionary biology was rife with debate and alternative thinking, which was effectively eliminated by the founders of the MS, who freely threw ad hominem barbs at those they branded as “anti-evolutionists.” Although Simpson is seen as one of these founders, the discipline he represented – paleontology – was forced to take a back seat in evolutionary discussions to the proclaimed superiority of population (genetics) thinking. Consequently, while only paleontology can provide a temporal overview of life, the taint of “gaps in the fossil record” overshadowed any contribution to evolutionary theory this discipline might make. Not surprisingly, therefore, while Dobzhansky (1937, 1941) and Mayr (1942) could discuss the origin of species, Simpson (1944) could only address tempo and mode. As Darwin had done, Simpson dismissed the “gaps” in the fossil record as taphonomic inconveniences and used them in his “quantum theory” as evidence of a smooth but rapid transformation of populations so small that their chances of preservation were slim to begin with. In his overview of invertebrate and vertebrate paleontology, however, Schindewolf (1950) interpreted these “gaps” as evidence of the non-gradual, non-smoothly transformational nature in which evolutionary novelty can emerge. Further, Haldane’s (1932) discussion notwithstanding, Schindewolf’s consideration of paleontology, comparative morphology, and development in the formulation of his stepwise theory was much more synthetic than the MS. Yet because Schindewolf was unabashedly anti-Darwinian, his presentation fell largely on deaf ears. Evidence of the weight of the MS and its adherents’ intolerance to real as well as perceived anti-Darwinian ideas is noted in the hostile reception given Eldredge and Gould’s (1972, 1977) model of punctuated equilibria. Although subsequently reconfigured by Gould, the original model was both overtly selectionist and Simpsonian in interpreting the fossil record as affording evidence of a smooth, albeit rapid, transformation from one species to another. Whether it was because Eldredge and Gould aligned their model with Wright’s notion of partial peripheral isolates (although it should have been with Haldane’s evolutionary model based on completely isolated peripheral populations), and the MS had marginalized Wright, or because the model of punctuated equilibria was not a model of gradual change, the slurs heaped upon the model and its authors echoed those earlier directed at actual non-Darwinians. The historical irony is that many of the alternatives to Darwinism, from the late 19th century on, are more relevant now to understanding the origin of novelty and thus potentially of species – as opposed to the persistence or survival of novelty and thus or species – than the dogma that sought to repress them.

Biographical note:
Jeffrey H. Schwartz is a professor in the Departments of Anthropology and History and Philosophy of Science at the University of Pittsburgh. He received his PhD from Columbia University in 1974. He is a physical anthropologist whose research areas include the evolutionary relationships and systematics of fossil and living primates, including humans, and aspects of evolutionary theory, especially phylogenetic reconstruction and models of change. Most recently he has been involved in the first study of virtually the entire human fossil record (which is being published as a series) and has also been collaborating on a project that seeks to meld mechanisms of cell biology, the regulation of organismal development, and the pattern of the fossil record with evolutionary theory.