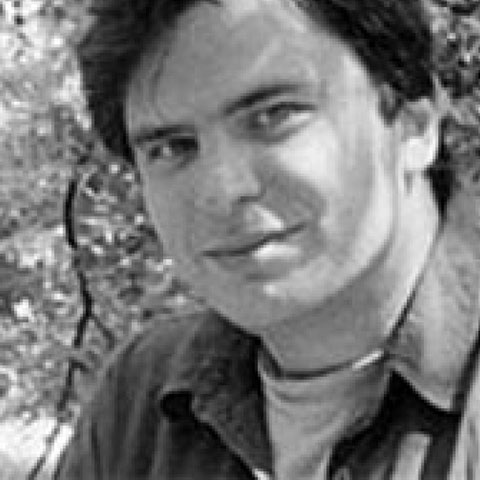 Topic description:
Gustav Jahoda’s 1956 Psychology of Superstition remains an often referred to classic in the area. His "definition" of superstition also remains relevant: “the kind of belief and action a reasonable man in present-day Western society would regard as being ‘superstitious’”. Of course, this is not so much definition as the honest avowal that we lack one and are, for the moment, forced to proceed largely on the basis of our intuitions as to what is a superstition. A satisfactory definition will most likely have to await a consensus on what causes superstitions. None-the-less, in the meanwhile it is possible to take the substantive characterisations that have been put forward by superstition researchers and to relate them to each other in order to identify promising and not-so-promising lines of inquiry. The element that comes through most unequivocally is that superstitions – beliefs as well as practices – form under conditions of uncertainty. Why they should do so, however, is a more controversial question. The most common anthropological explanation is that given by Malinowski (1925) who holds that superstitious rituals are a mechanism for reducing anxiety. Psychological explanations tend to focus on pattern-seeking as a general human trait which, in turn, may be given an emotional basis, an essentially game-theoretic one, and, finally, an evolutionary one. One danger is that something like the naïve inductivist view of the pattern-seeking methods is accepted: Another is that the difference between superstition and potentially rational beliefs is made at the level of whether the beliefs are true – the problem being that this would obscure the difference between superstitious beliefs and other false beliefs as well as, in effect, denying the fallibility of the best of human reasoning. Another seemingly attractive way to make the distinction is in terms of superstition involving supernatural claims. However, this view has at least a couple of problems: societies which do not distinguish supernatural from natural beliefs none-the-less identify superstition; also, there is empirical evidence that people susceptible to superstitious beliefs which involve supernatural claims are also likely to accept pseudoscientific claims, as are made by homeopaths. The most promising approach to differentiating between superstitions and other kinds of error has been to identify superstition is terms of the cognitive processes leading to it. This has usually taken the form of reifying the difference between superstitious and paradigmatically rational scientific beliefs in terms of a difference between modes of reasoning. These approaches share two weaknesses. The first is that, as the writers themselves often recognise, the difference between ‘scientific’ and ‘superstitious’ reasoning is not between mutually competing forms of reason but, at best, between mutually-supportive modes of reasoning that are usually applied together. The second is that, if Simon (1956) is correct, reasoning needs to fit the specific problems it is applied to – an issue ignored by these attempts to understand superstition. This leaves open the, thus far uninvestigated, alternative that superstitious beliefs and practices are the result of a mismatch between the modes of reasoning and the situations they are applied to.

Bibliographical note:
Konrad Talmont-Kaminski is currently a lecturer at the Marie Curie Sklodowska University in Lublin, Poland. He obtained his BA in History and Philosophy of Science from the University of Melbourne, his MA from the University of Western Ontario, and his doctorate from Monash University. His work lies within analytical epistemology and philosophy of science and focuses on developing a broadly Peircean naturalized account of reason. For many years he has been working with John Collier, a past KL