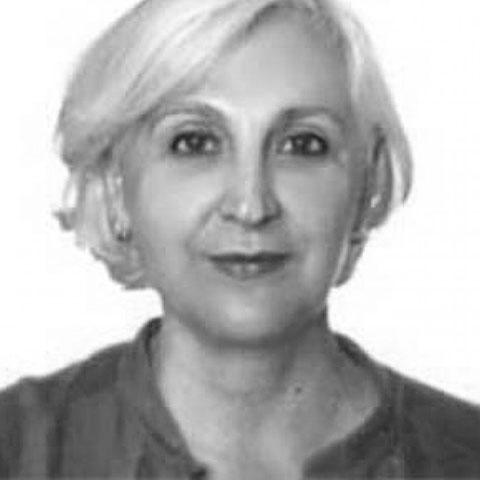 Topic description:
The received view on logic is that it is a formal science, which deals with a particular kind of truths, logical truths. Logical truths are syntactic structures that, when appropriately interpreted, yield run-of-the-mill truths. They are necessary, i.e., no interpretation of them can result in a falsehood, and a priori, they are known independently of our trade with the natural world. Empiricism, in all its versions, and now naturalism seem to assume a double-faced view on science and knowledge, a view that makes room for forms of knowledge hardly compatible with evolutionary theory. If logic (and mathematics) are formal sciences, which is the origin and status of logical (and mathematical) truths? How do we acquire them? How are they tested? How do our brains have access to them? A naturalist epistemology should answer these questions. Historically, there have been two kinds of answers: (a) the crude empiricist approach that stems from John Stuart Mill, and (b) the coherentist approach, defended in the past century by Quine, among others. I will try a different angle, I will argue that the notion of logical truth is a metaphorical derivation from the common notion of truth. There are no different kinds of truth, ordinary and formal. Speaking of logical truth is loose talk, since only full-fledge propositional contents are suitable truth-bearers, i.e., only propositions can be endorsed in genuine acts of truth ascription. In the same sense, only propositions and concepts can bear logical properties and stand in logical relations. Logical notions don’t represent structural properties but higher-order concepts. The view I will put forward is not new. It is, I’ll argue, the view that Frege defended in Begriffsschrift, when he defined the arguments of logical notions in inferential terms.