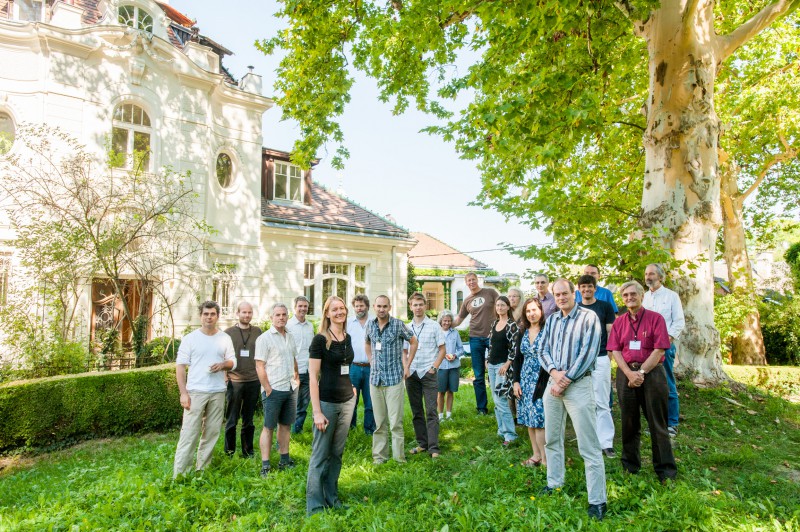 Evolutionary theory is one of the great scientific achievements of the last century. In the biological domain, evolutionary theory is central to several closely related fields, including population genetics, molecular evolution, phylogeny, and comparative genomics. Despite its multiple facets, evolutionary research is still seldom implemented in many biological and biomedical fields. Evolutionary systems biology (ESB) may change this situation quite drastically. ESB is an emerging field of evolutionary investigation. It combines systems biology, which is focused on dynamic cellular processes, with evolutionary analyses of populations and organisms. There are several motivations for synthesizing evolutionary and systems-biological perspectives. One is that network properties need to be understood in a variety of organisms, and network models can effectively be generalized through evolutionary analyses. Another is to explain network-level properties such as robustness. A third is to gain a mechanistic understanding of mutational effects, and a fourth is to extend systems-biology – currently focused on intracellular networks – to intercellular networks that have emerged in coevolutionary relationships. To gain insight into these issues, researchers in evolutionary systems biology draw on and combine diverse approaches, including the construction of mechanistic models and in silico evolutionary simulations, the application of comparative analysis of omic data to predict the evolution of network structure, and the use of synthetic constructs to analyse potential evolutionary trajectories in specific systems. The field is highly integrative and interdisciplinary. In addition to evolutionary biology, molecular and systems biology, ESB draws on engineering and computer science, and sometimes ecosystem science. The KLI ESB meeting will take this integration further by engaging in philosophical and historical discussion of ESB. Scientists, philosophers, and historians will examine the different strands of ESB, discuss challenges, and anticipate future developments of the field. Arguments against ESB will also be very much on the agenda. A particular topic of interest will be the implications of ESB for evolutionary and systems biology considered separately. Workshop discussions will be developed as papers for publication after the workshop, some of them on the basis of collaborations between scientists and philosophers and historians.