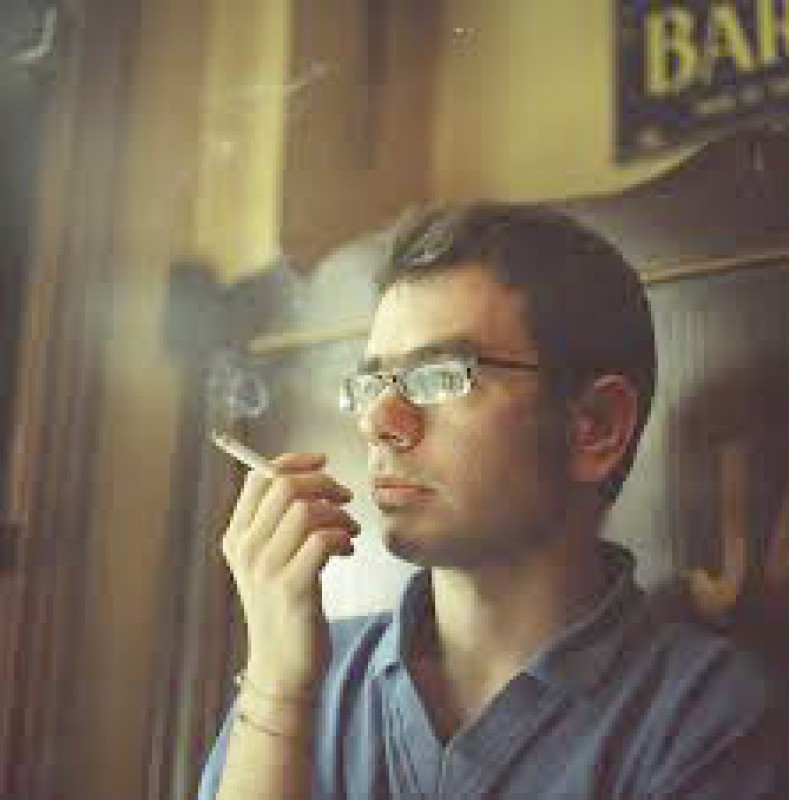 Inigo Ongay de Felipe
KLI Colloquia
The Role of Behavior in Evolution: Or How to Take the Operations of Organisms Seriously (and yet not Be a Lamarckian)
Íñigo ONGAY DE FELIPE (Deusto University, Bilbao)
KLI
Organized by KLI

Topic description:
I shall address the connections between behavior and selection within the context of the present debate on the status of evolutionary theory both in biology and philosophy. I begin by describing Darwin´s initial formulation of his theory of evolution by natural selection and willl argue that such account of evolution was largely phenotypically construed in that organisms’ behaviors were given a relevant causal part to play in the evolutionary process. Second, the contention will be made that if the operations of organisms are deprived of this causal relevance, as the architects of neo-Darwinism have plainly done at times, the concept of selection would cease to make sense in explaining evolutionary processes. Much debate has recently arisen in the philosophy of biology over the status of selection as a natural force, with various philosophers and biologists alike arguing that natural selection is not to be interpreted as a real cause directing the evolutionary change of populations. I contend that in the absence of an account of selection that takes individuals seriously, it is very difficult to show why they are wrong. In this light, however, I defend that if there is a place for individuals in our understanding of evolution by means of considering the behavioral operations of animals in the wild as the real agents guiding the process of organic change, the concept of selection would be epistemologically safe. Finally, I will discuss specific cases of pair-wise coevolution in which different individuals actively select one another, thus guiding evolution by way of their behavior.

Biographical note:
Dr Íñigo Ongay de Felipe (1979) lectures on Philosophy at the American School of Bilbao and at the Instituto de Estudios de Ocio of the Deusto University in Bilbao. He is also an affiliated researcher with the Fundación Gustavo Bueno in Oviedo.