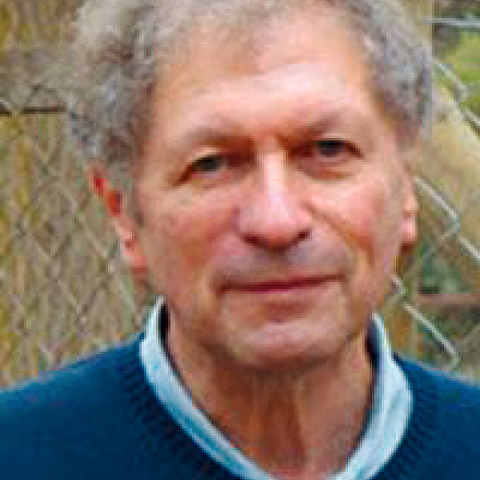 Inherency in development and evolution is the idea that aspects of the phenotype are latent in the organism’s material identity, and that these features will spontaneously emerge if the conditions are right. This talk is primarily concerned with inherency of form in the animals (metazoans). Regarding development, inherency means that certain structural motifs (e.g., tissue layers, lumens, segments, appendages) can be readily generated by physical organizing forces acting on tissue masses, with minimal programming by the genome. With respect to evolution, it means that body plans and organ forms will inevitably be characterized by these motifs despite their not having arisen by multiple cycles of selection for improved fitness. The notion of inherency is therefore at odds with the theory of natural selection and its twentieth century embodiment, the modern evolutionary synthesis. While a recently proposed extended synthesis relaxes the gradualism, gene-centrism, and presupposition of unbiased modes of variation of the modern synthesis, it is similarly challenged by inherency, since it remains focused on adaptation as the criterion of evolutionary success. Inherency makes generation of form ontologically prior to its uses. It implies that since organisms are limited with respect to potential morphologies, and innovation within these limits may be sudden and unprecedented, the major factor in establishment of new lineages is not competitive struggle in preexisting niches, but ingenuity of organisms in using the means at their disposal.

Stuart A. Newman is a professor of cell biology and anatomy at New York Medical College, Valhalla, New York. His early scientific training was in chemistry (A.B., Columbia, Ph.D., University of Chicago), but he moved into biology, both experimental and theoretical, after receiving his academic degrees. He has contributed to several scientific fields, including biophysical chemistry, embryonic morphogenesis, and evolutionary theory. His theoretical work includes a mechanism for the patterning of the vertebrate limb skeleton based on the physics of self-organizing systems, and a physico-genetic framework for understanding the origination of animal body plans. His experimental work includes the characterization of the biophysical process of “matrix-driven translocation” of cells. Newman has also written on ethical and societal issues related to research in developmental biology and was a founding member the Council for Responsible Genetics (Cambridge, Mass.). He is an external faculty member of the Konrad Lorenz Institute, Klosterneuburg, Austria, and editor-in-chief of the institute’s journal Biological Theory. He is co-editor (with Gerd B. Müller) of Origination of Organismal Form: Beyond the Gene in Developmental and Evolutionary Biology (MIT, 2003), (with Karl J. Niklas) of Multicellularity: Origins and Evolution (MIT, 2016), and coauthor (with Gabor Forgacs) of the textbook Biological Physics of the Developing Embryo (Cambridge, 2005).