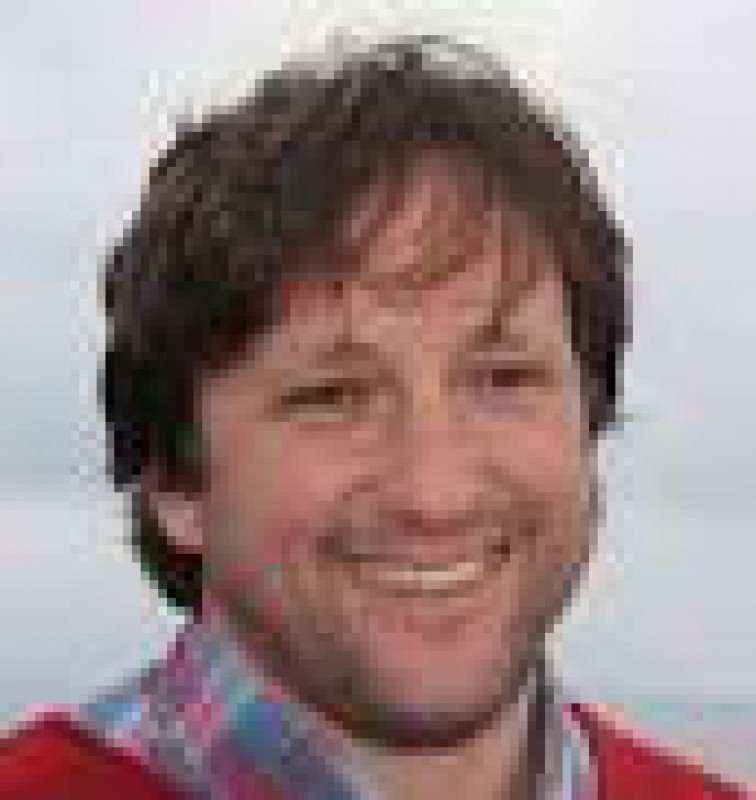 Kepa Ruiz-Mirazo
KLI Colloquia
Nothing in Biology Makes Sense without a Theory of the Origins and Development of Cellular Organization
Kepa RUIZ-MIRAZO (University of the Basque Country, San Sebastian)
KLI
Organized by KLI

Topic description:
Systems biology is the most promising and sophisticated attempt of humankind, so far, to understand living cells. This recently established field of research is collecting huge amounts of molecular data from the great diversity of extant organisms on Earth, but still lacks a proper theory to make sense of all that data. Although tools and concepts derived from the ‘self-organization’ paradigm, the ‘complexity sciences’ or ‘network theory’ have been very useful to face the challenge, they are clearly not enough. In this talk I will explain why a genealogical approach to biological complexity is required to account for it in a more comprehensive and satisfactory way. Taking up an ‘origins’ perspective not only allows decomposing the problem into subsequent steps or layers of progressive intricacy, but provides fundamental insights into the nature of biological phenomena -- both in organizational and evolutionary terms. More specifically, I will propose to envision the problem of origins of life as a set of stages of protocell development. At the initial phases, self-assembly and self-organization would play the leading roles. Later on, self-production (compartmentalized, proto-metabolic chemistries) would take over. Those minimal autonomous protocells (devoid of genetic mechanisms), however, would not qualify as living systems yet, given their limited evolutionary potential, precarious reproduction and lack of long-term sustainability. In this context, open-ended evolution would come about as a result of pre-Darwinian selective dynamics operating among populations --and generations and generations-- of autonomous protocells, which would lead towards increasingly reliable and faithfully inheritable metabolisms. The emergence of autonomous cells that could articulate complex (code-mediated) phenotype-genotype mappings would close the process of origins of life and mark the starting point for life’s full-fledged evolutionary unfolding and its proliferation on the planet.

de la Escosura A, Briones C. & Ruiz-Mirazo K. (2015) The systems perspective at the crossroads between chemistry and biology. Journal of Theoretical Biology 381: 11-22

Biographical note:
Full-time research staff of the University of the Basque Country (UPV/EHU), KRM is a physicist who has devoted most of his career to study the interface between chemistry and biology, becoming specialized in protocell modelling, both experimental and theoretical. After a PhD in the transdisciplinary field of Complex Systems (2001, under the supervision of Prof. Moreno & awarded with an ‘Excellent Doctorate Prize’ by UPV/EHU), he worked temporarily at the Centre for Astrobiology (CSIC, INTA) in Madrid, and did a post-doc in supramolecular chemistry, within the group of Prof. Luisi (ETH-Zürich & Universitá Roma Tre). He returned to the Basque Country and was allocated a Ramon y Cajal Research Fellowship (tenure-track 2007-2012) to develop his own line of work, combining different approaches and methodologies to the problem of origins of life. He got the I3 distinction (Spanish Government) for an outstanding research trajectory. Author of numerous (> 60) peer-reviewed publications and speaker in many, mostly European, scientific events (> 80), he is currently part of the Editorial Board of Origins of Life and Evolution of Biospheres and also a member of the Management Committee of two EU COST Action.