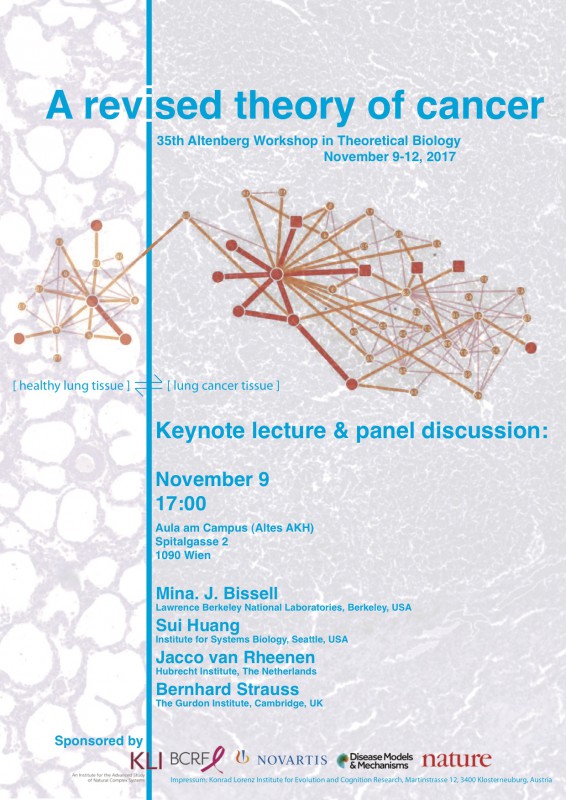 We thank the following sponsors for their support: 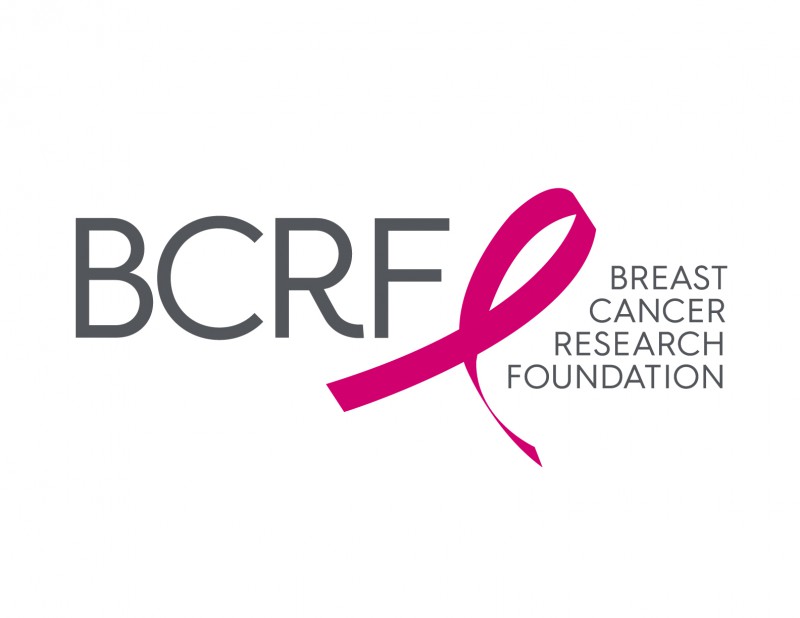