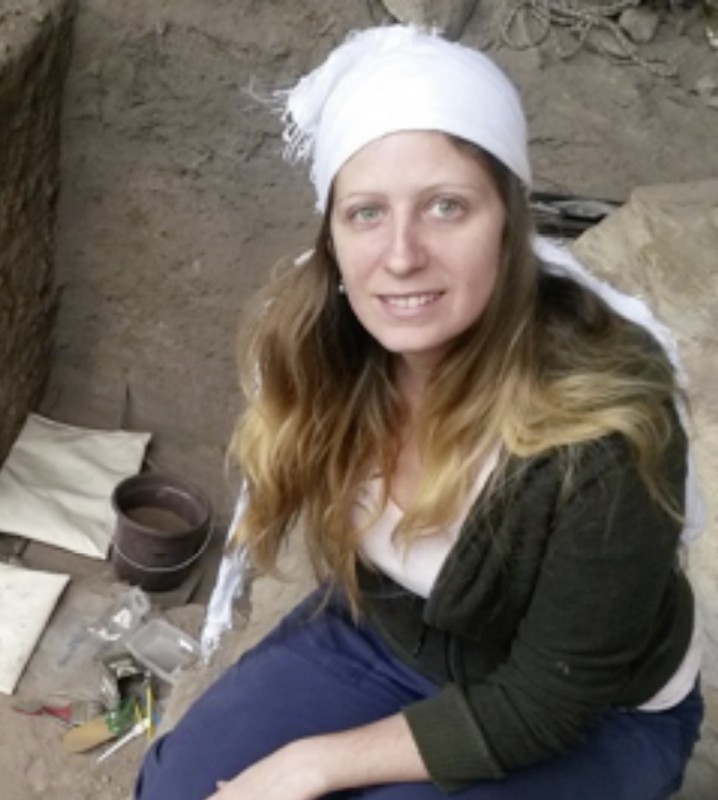 The global human skeletal variation has been explained both by random (e.g. genetic drift) and non-random (e.g. selection) factors. The differential influence of each factor varies according not only to the specificity of the populations of interest, but also the cranial modules being considered. Particularly, the face and mandible have been described as the two skull modules with the strongest environmental influence. Moreover, due to their prominent functional role associated to chewing, diet has been suggested to contributing most to shaping these modules. However, there is no study analysing both anatomical structures together in the same set of specimens; nor evaluating diet quantitatively. More critically, diet has been considered by its consistency (hard/soft) but not it´s nutritional components (carbohydrates/proteins). As a result, it remains unclear what differential role diet composition may have played in shaping human facial and mandibular variation. In fact, diet diversity is often reduced and simplified, thus underestimating its actual multifactorial complexity. South America constitutes an excellent case study for evaluating the impact of ecological factors on the skeleton. Despite being the last continent to be colonized by modern humans, populations here have been characterized as widely diverse, exhibiting higher variation than expected under a neutral evolutionary scenario. This could be either explained by the combination of microevolutionary processes and adaptation to a large diversity of environments. In this talk, I will discuss this issues by reviewing previous studies on the impact of diet on the skull, as well as presenting preliminary results of a multi-method approach. I argue for the importance of developing holistic studies.

Lumila Menéndez is a bioanthropologist, with a BA in Anthropology, and a Ph.D. in Natural science, both from the University of La Plata (Argentina). During her PhD she contributed to discuss the strong impact that nutritional components have on the cranial shape of South American populations. She currently is a post-doctoral fellow at University of Tübingen (Germany), where she is studying the skeletal pattern of the earliest Andean populations living at highlands. Her main research interest is human evolution, specifically the peopling and concomitant morphological diversification of South America. She investigates this with a particular focus on the impact of non-random factors on the skeleton.