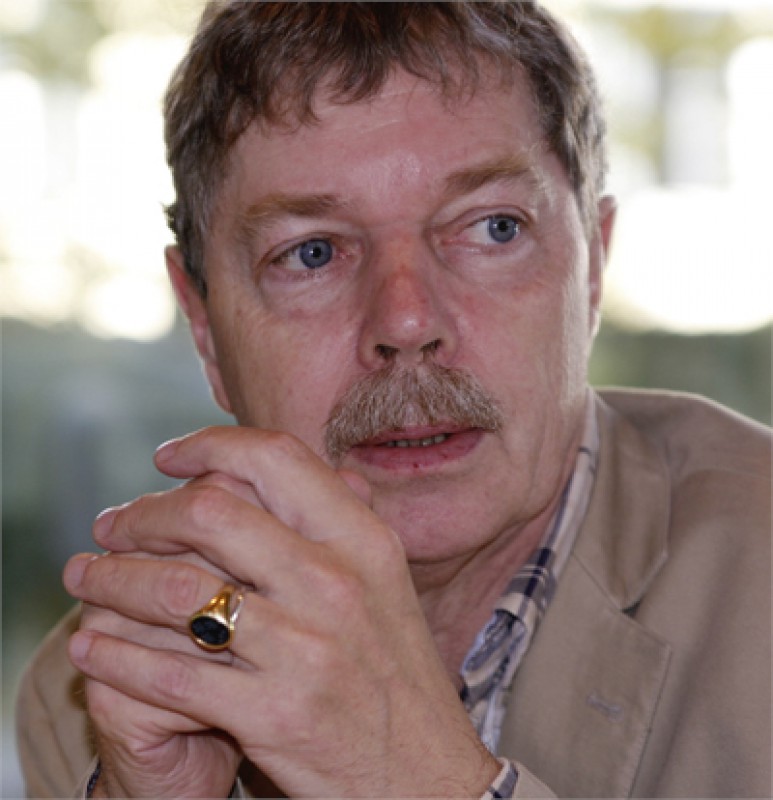 During my short stay at the KLI, I started a completely new historical project – on the experimental intersex studies on butterflies by Richard Goldschmidt in the 1910s and the 1920s. Unfortunately, I have not yet accumulated sufficient substance in order to be able to give a presentation on the matter. Instead, I would like to take the opportunity to introduce to you my forthcoming book on the French epistemologist Gaston Bachelard and his interaction with the copper engraver Albert Flocon. We could perhaps say that it is a case study of embodied knowledge, in which the hand of the engraver stands central. In order to get an impression of that work, we will have a look at a number of these engravings.

Hans-Jörg Rheinberger, *1946, studied philosophy, linguistics, and biology at the Erberhard Karls University of Tübingen and the Free as well as Technical University of Berlin. He earned a Masters degree in philosophy in 1973 and a Diploma degree in biology in 1979. A Ph.D. in biology and a Habilitation in molecular biology followed in 1982 and 1987, respectively. From 1978 to 1990, he worked at the Max Planck Institute for Molecular Genetics in Berlin. From 1990 to 1994, he was Assistant Professor at the University of Lübeck, and from 1994 to 1996, Associate Professor at the University of Salzburg. In 1997, he was appointed Director at the Max Planck Institute for the History of Science in Berlin. Since 2014, he is Director emeritus at the MPIWG. Rheinberger held may visiting fellowships and professorships around the world. He is a Member of the Berlin Brandenburg Academy of Sciences in Berlin, of the German National Academy of Sciences Leopoldina, and of the Académie Internationale de Philosophie des Sciences. He holds a Doctor honoris causa from the ETH Zurich. Among his publications are: Toward a History of Epistemic Things, Stanford 1997, An Epistemology of the Concrete, Durham and London 2010, On Historicizing Epistemology, Stanford 2010, Experimentalität. Hans-Jörg Rheinberger im Gespräch über Labor, Atelier und Archiv, Berlin 2018, and most recently: The Hand of the Engraver. Albert Flocon Meets Gaston Bachelard, Albany 2018.