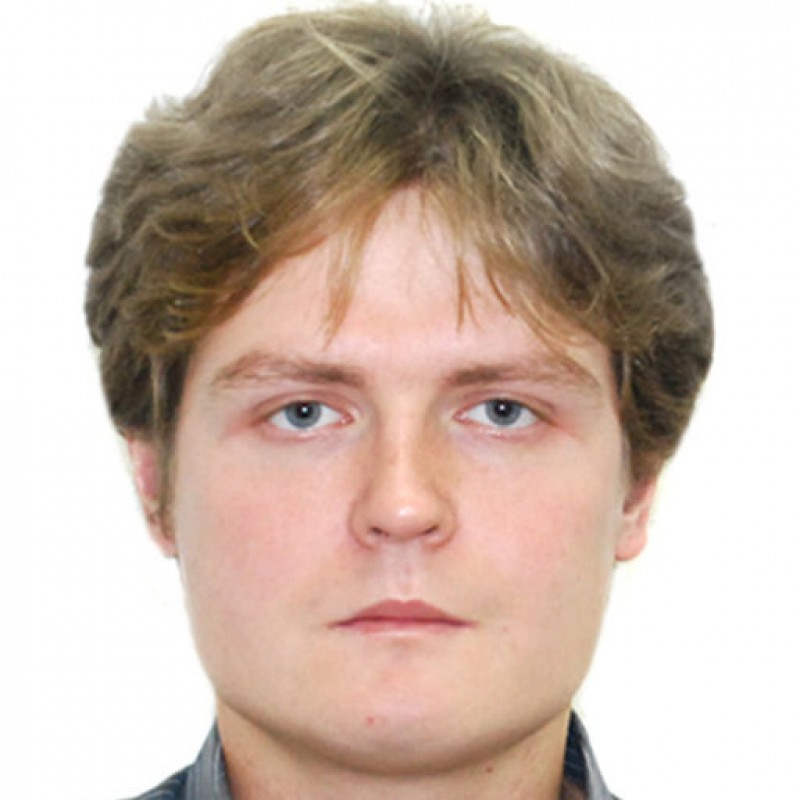 The correlation between shape of the nose and climate is one of the most spectacular and convincing examples of natural selection in man. It has been the focus of research for more than 100 years and dozens of studies were done for all parts of the world. But the number of controversies was growing together with the number of studies on mid-facial climatic adaptation. For instance, it is still not quite clear if the face in cold-adapted groups is wide or narrow? tall or short? flat or protruding? These controversies project on the discussion of potentially adaptive features in the face of glacial hominins, mostly Neanderthals.

As early as in 1930s it was shown that the association between climate and facial morphology is stronger at the continental rather than global level which was later confirmed by a number of studies from different parts of the world. Thus, studying this association is expected to be more productive at the continental rather than the global level, and a control for phylogenetic relatedness of studied groups is necessary. In this study, three large datasets were combined in order to explore ecogeographic patterns in four continental regions – Asia, Europe, the Americas - including areas of cold or extreme cold climate and inhabited by populations of different origin.

Andrej Evteev was born in Moscow in 1982. In 2004 he has graduated from the Biological faculty of the Lomonosov Moscow State University (MSU) with a specialist degree in physical anthropology. From 2004 to 2007 he was a PhD student at the Institute of Ethnology and Anthropology of the Russian Academy of Science. In 2008 Andrej defended his PhD dissertation entitled “The problem of sexual dimorphism in craniology”. From 2005 until now he has been working at the Anuchin Research Institute and Museum of Anthropology of the MSU at different position, last several years – as a senior researcher.

Main field of Andrtej’s interest is the study of the interplay of factors shaping the human skull: genetic, climatic, ontogenetic, functional and stochastic. Specifically, during the last several years he has been primarily dealing with ecogeographic variation of the facial skeleton in North Eurasia paying a special attention to employing population genetic data as a “control for phylogeny” (www.researchgate.net/profile/Andrej_Evteev; moscowstate.academia.edu/AndrejEvteev). Andrej is also studying growth of the human skull using medical CT data with a distant aim of detailing the ontogenetic origin of intergroup morphological differences. One more problem Andrej Evteev actively works on is the role of intragroup cranial variation in producing intergroup variation (see for details https://sites.google.com/site/worldpcaeng/). He also uses a variety of methods, including GMM and Finite-Element Analysis, and spends a lot of time working with CT images of both living and skeletal individuals (measuring, segmentation, landmarking). Finally, Andrej has quite an experience as a field bioarcheologist specialized on the macroscopic descriptive study of human remains.