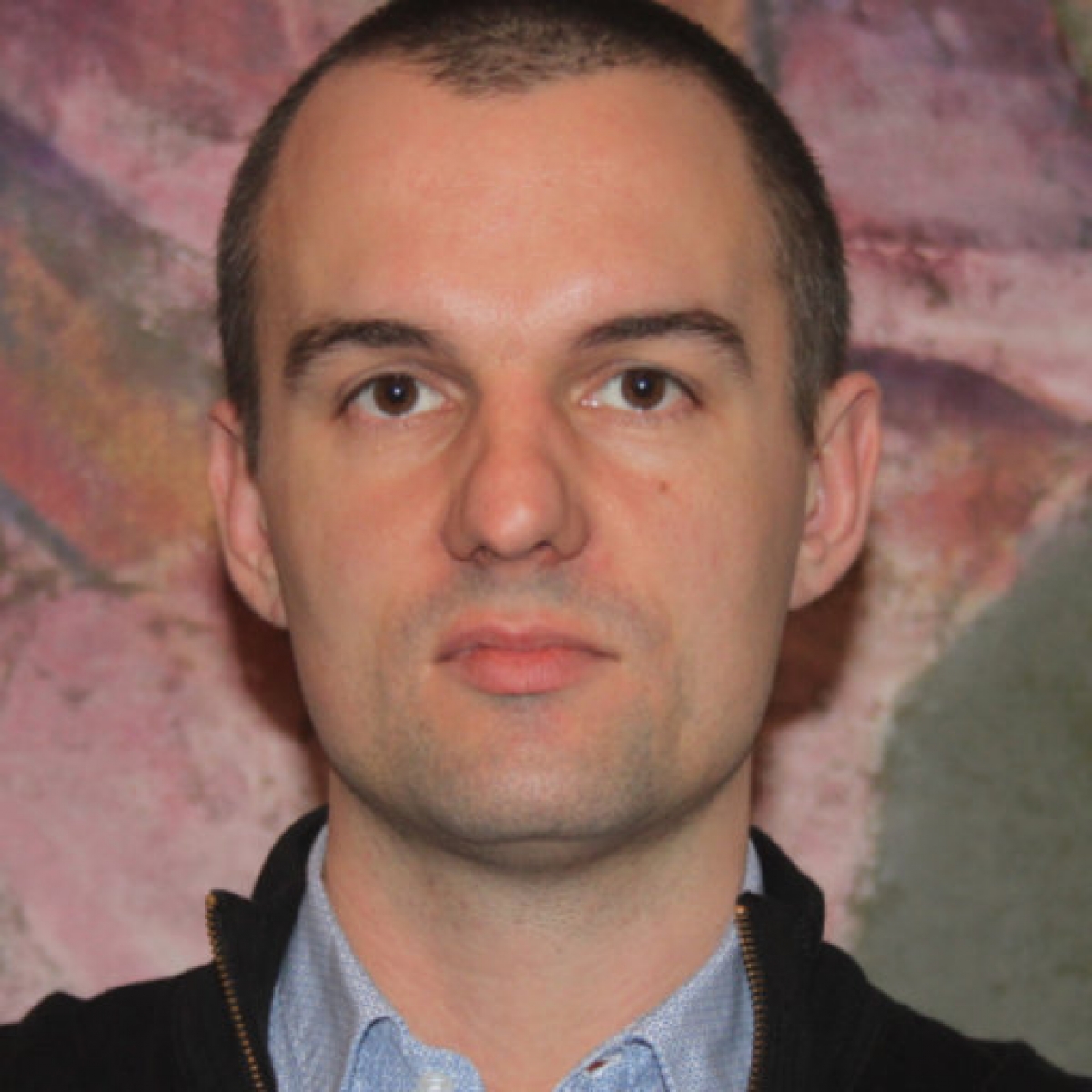 How cybernetics shaped the nascent molecular biology is still an issue that has to be address in detail, both philosophically and historically. The only substantial account remains Lily Kay 2000 Who Wrote the Book of Life?, and since then there was only a very few studies that explore the role of cybernetics in the rise of molecular biology.

The aim of this presentation is to show how central cybernetics was in the work of Jacques Monod. This centrality is usually neglected in the reconstruction of what happened at the Pasteur Institute, the importance of cybernetics being reduced to only the use of the vocabulary of “information”. On the basis of published and unpublished texts, I will show that cybernetics was a much more significant and long-lasting intellectual resource for Monod. As soon as the second half of the 1950s, he thought of the cell as a cybernetic system to such an extent that he wrote an unpublished book entitled “Cybernétique enzymatique”. The birth of the operon model, in close collaboration with François Jacob, has made less visible his cybernetic palatability. Yet, cybernetics was still an important part of the model, as some diagrammatic representations obviously testify. It is again cybernetics that was at the core of his 1965 concept of “allosteric transitions”, that Monod himself considered as his greater scientific achievement. Last but not least, in Chance and Necessity (1970), Chapter 4 is still entitled “Cybernétique microscopique”.

Thus, from the 1950s to the early 1970s cybernetics appears to be an inescapable intellectual intention for Monod. This presentation will explore the philosophical dimension of this cybernetics quest from both the 1960s viewpoint and our contemporary perspective.

After a full training in biology (University of Strasbourg), I turned to history and philosophy of science and defended in 2008 a PhD at Nantes University. I am presently a full-time junior researcher at the CNRS, working in Paris in the Institute of History and Philosophy of Science and Technology (IHPST, Sorbonne).

My researches are devoted to some conceptual aspects of the history and philosophy of the scientific fields that allow the autonomy of biology: the evolutionary theory, the cell theory and molecular biology. My main interest is in Lamarckism (broadly speaking) and the concept of inheritance of acquired characters. My PhD dissertation explored the complex history of Lamarckism in the French context. I am now mostly involved in the conceptual clarification of two conflated evolutionary mechanisms: the Baldwin effect and Genetic assimilation in order to enrich the scientific and philosophical debate regarding the possibility of an Extended evolutionary synthesis.

I am also interested in the issue of the articulation of history and philosophy of science. Most of my contribution regards the problem of “presentism” and the way it might be possible to renew the aim and scope of what is usually termed 'historical epistemology' (continental philosophy of science).