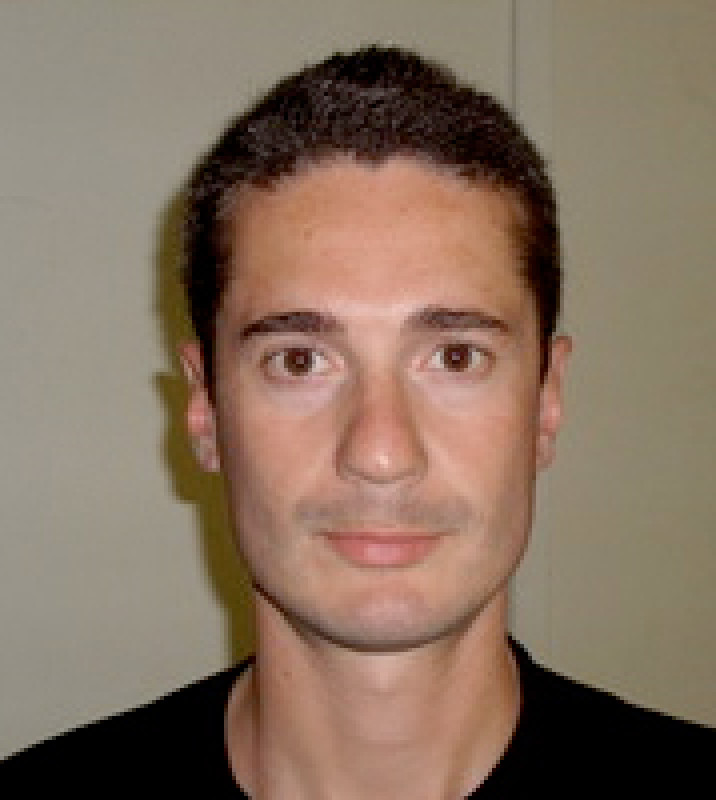 The human mind has co-evolved with the socio-ecological environment (Clark & Chalmers,
1998). In such co-evolution, learning has played a major role as demonstrated by the
scientific literature, for instance in Cultural Evolution (Mesoudi, 2011) and Socio-Ecological
Systems (SES) (Folke et al., 2002; Folke et al., 2005). However, in our accelerating society
based on increasing levels of complexity of knowledge (noosphere’s complexity), learning
may not be sufficient anymore. I therefore propose to focus on pedagogy instead.
While learning can be defined as information acquisition and/or adaptation, pedagogy goes
beyond that. I define pedagogy as a cultural technology evolved to a) increment cognitive
power and self-enhancement capacity (autocatalytic function); b) select and distribute
knowledge, c) form systems’ identity and awareness; d) contribute to systems’ governance
(teleological function; the words education and pedagogy mean “to lead”, “to conduct”, “to
steer”).
I assert that pedagogy can play a structural role in future cultural evolution and can help
improve the sustainability of the mind-environment co-evolution. By adopting embodied
cognition theory, systems theory and evolutionary thinking, I will theoretically investigate two
aspects rather overlooked so far:
a) The role of pedagogy (as cultural technology) in SES’s governance in the transition
towards sustainable wellbeing: Scholars suggest that human communities should increase
their self-governance capacity while at the crossroads of different models of human
development (Steffen et al., 2015; Jørgensen et al., 2019). The industrial model adopted so
far nowadays represents a great risk for SES’s equilibrium. A number of formal and informal
collective agents – e.g. United Nations, OECD and FridaysForFuture – have been providing
new models, namely “Beyond GDP”, “Quality of Life” and “Sustainable Development”
(Francesconi et al., submitted). I will study the paideutic properties of these extended and
enactive cognitive networks in promoting SES’ governance towards a sustainable mind-SES
co-evolution.
b) The role of pedagogy (as a theory of education and an academic discipline) in cultural
evolution science: It has been proposed that cultural evolution could inform and even
synthesize the social sciences (Mesoudi, 2011). However, hardly any mention of the role of
pedagogy and educational science is usually made. I will review the “natural vs. cultural
pedagogy” debate (Csibra and Gergely, 2011; Heyes, 2016) and move forward to elaborate
an original epistemological approach for an evolutionary oriented educational theory.

Denis Francesconi is M.Ed. in Educational Science, Ph.D. in Cognitive Science and Education, Marie Sklodowska-Curie Postdoc. Education scientist and theorist, he studies human development through education, that is how humans domesticate, cultivate and enhance themselves. Specific areas of interest are: embodied and enactive cognition, quality of life, systems theory, organizational learning.