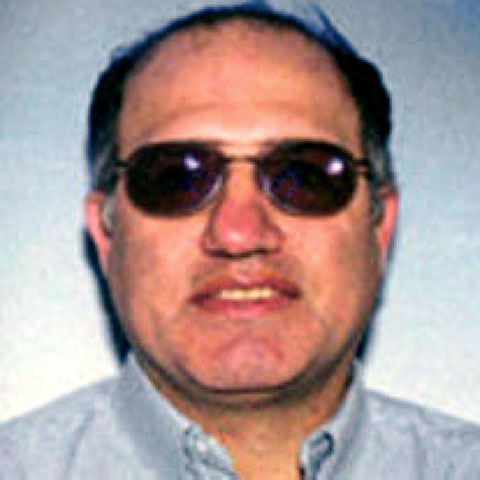 Topic description:
Biological Tools and Manufactured Tools as Encapsulated Routines: A Radical Proposal While routines are adopted during ontogeny and instincts are inherited, they lie along a continuum as if routines are instincts in the making. But this is paradoxical given the Weismann wall. Namely, how could routines and instincts arise from different mechanisms, while they lie along a continuum? In this discussion Khalil proposes a radical solution to solve this paradox. This solution starts with the proposition that, first, rational choice is at the origin of routines and, second, instincts are simply long-lasting routines. The second point requires the supposition that the Weismann wall has holes, maybe wide holes. While the second point invites Lamarckism, the first point is no less radical. How could rational choice be the best strategy to explain routines? Despite these difficulties, the radical proposal has one payoff at least. It allows us to have a single theory that shows the common origin of biological tools and manufactured tools as encapsulated routines.

Biographical note:
Elias L. Khalil is Professor of Economics at Monash University, Clayton, Australia. The major area of his work is behavioral economics. He focuses on rational choice theory, its power and its limits, with regard to creativity and entrepreneurship, evolutionary change of institutions and technology, emotions and ethical judgments, and behavior of organisms. Dr. Khalil has held visiting positions at the Max Planck Institute for Research into Economics Systems (Jena), Judge Institute at Cambridge University, the Department of Economics at the University of Chicago, and the KLI. He has also held teaching positions at Vassar College, New York, and Ohio State University. He is a co-editor of the Journal of Institutional Economics.