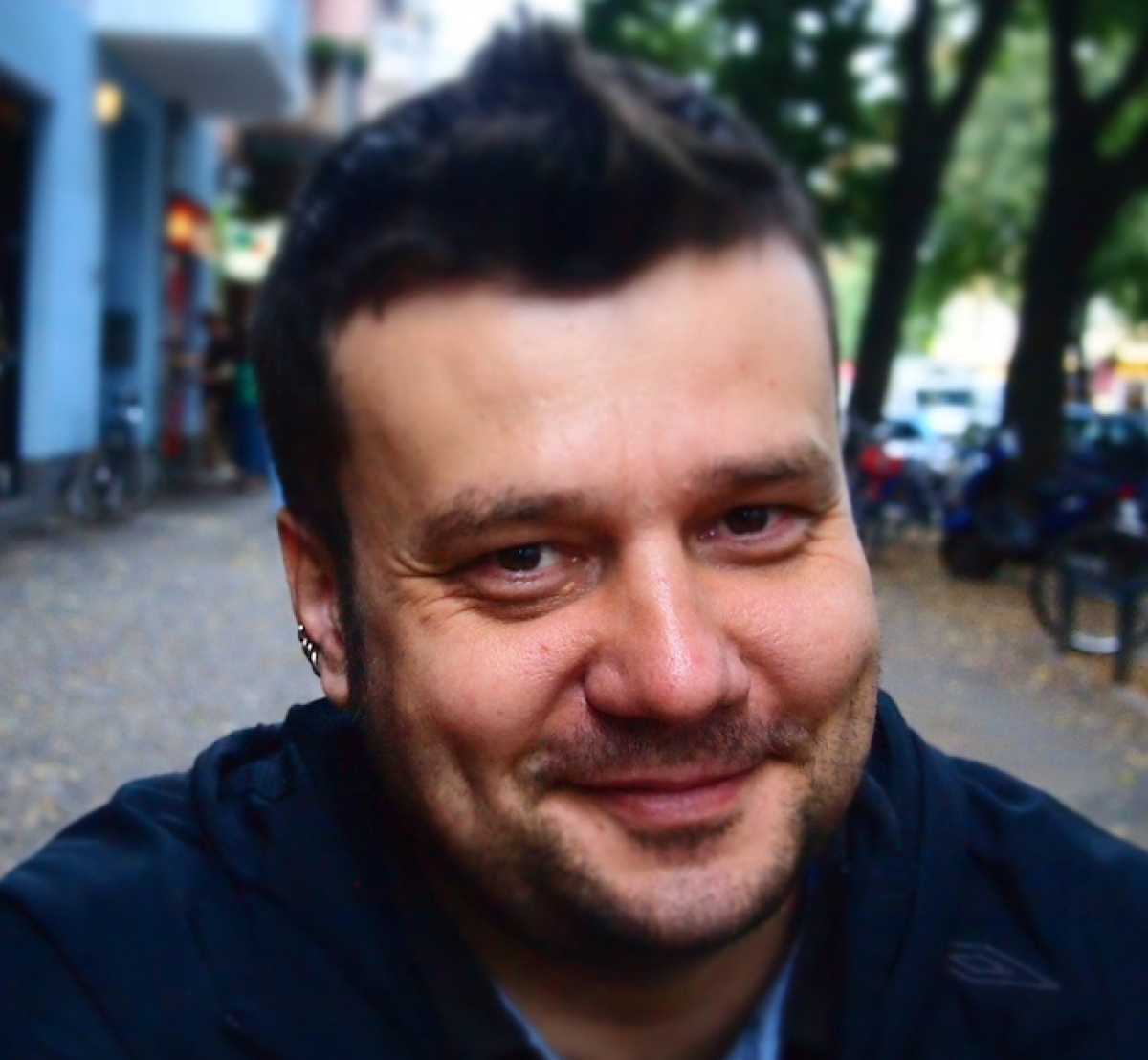 Furthermore, given that non-causal explanations are sometimes used to devise neurological intervention (e.g. in implanting a neuromodulating device that stops the onset of symptoms in Parkinson’s disease the explanation appeals to facts about how mathematical properties of connectivity patterns in complex networks constrain the brain dynamics) or to design an ecological management policy (e.g. understanding the dependence between the health of a marine ecological community and the graph-theoretical hierarchies in the predation relations in such a community), it is important to have a clear set of the conditions of application of epistemic norms.

This project aims to answer these questions by providing a set of epistemic norms that are universally applicable to both seemingly incompatible families of explanations, as well as a set of conditions of application of these norms in clinical practice and policy making.

Daniel Kostić is a researcher at the interdisciplinary lab Sciences Philosophie Humanités (SPH-EA 4574) of the University Bordeaux Montaigne and University of Bordeaux. From 2016 until 2018, he was the Marie Skłodowska-Curie Fellow at the IHPST (CNRS-Sorbonne Pantheon Paris 1).

The overarching theme of his research is understanding the scientific explanation.

Daniel is currently co-editing (with Claus Hilgetag and Marc Tittgemeyer) a theme issue in Philosophical Transactions of the Royal Society B: Biological Sciences, on the topic of “Unifying the essential concepts of biological networks”.

He received his PhD degree in philosophy from Humboldt University in Berlin.