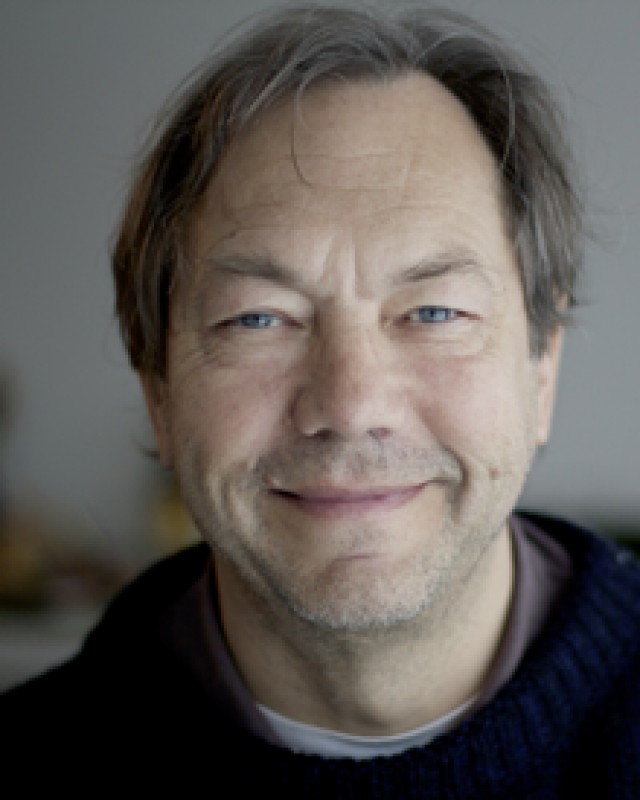 Topic description:
In September 1996, I gave a talk at the KLI on 'The origin of language' at a meeting on the 'emergence and evolution of organization' organized by Walter Fontana, Gerd Mueller, and Guenter Wagner. This incredibly interesting meeting was one of the first where I exposed a novel methodology for studying the origins of language, namely through experiments with artificial agents playing language games, and I laid out some radical ideas about the nature of language and its origins based on self-organization and selection. We are now 20 years later. What has happened since then? I will show that a great deal has happened. We have solid results on all levels of language (speech, vocabulary, grammar) and the principles of evolutionary biology, which themselves have advanced a great deal since that time, have been a constant source of inspiration. Today we need to apply these insights to many more areas of grammar, push further the study of evolutionary semantics, and communicate better what has been found so far.

Biographical note:
Luc Steels is ICREA research professor at the Institute for Evolutionary Biology (UPF-CSIC) in Barcelona. The past decades he has focused with his teams at the University of Brussels (VUB AI Lab) and the Sony Computer Science Laboratory in Paris on technical computational simulations and robotics experiments synthesizing aspects of language evolution. Steels, L. (2011) Modeling the cultural evolution of language. Physics of Life Reviews. 8(4) 330-356. http://www.sciencedirect.com/science/article/pii/S157106451100145X Steels, L. (2015) The Talking Heads Experiment. The Origins of Words and Meanings. In series: Computational Models of Language Evolution. Language Science Press, Berlin. http://langsci-press.org/catalog/book/49 (open access)