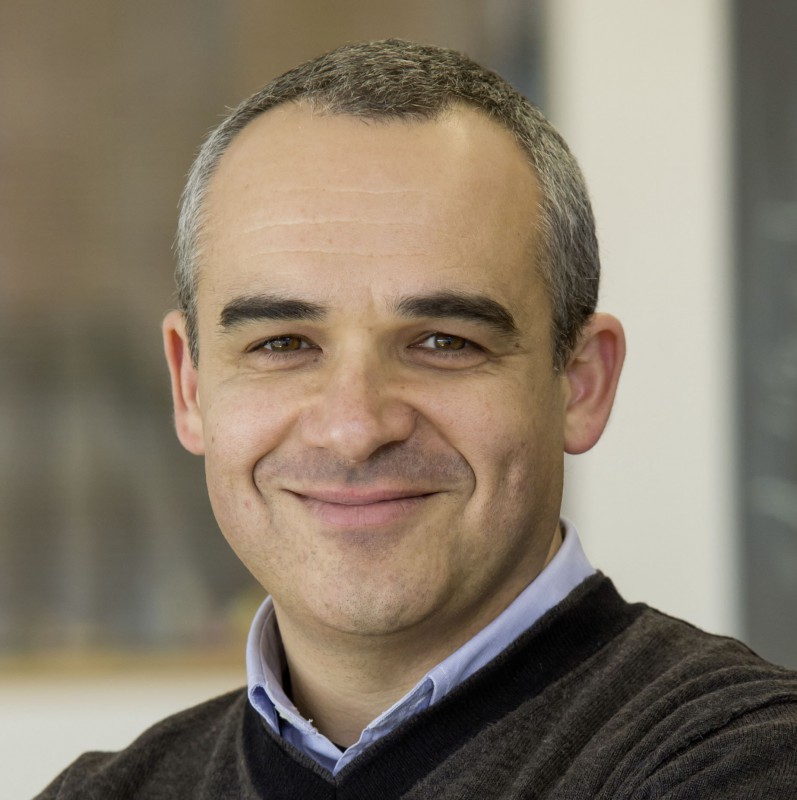 Topic description:
The progression from a single cell to a multicellular organism with tissues and organs adapted to function in a specific habitat is one the most remarkable natural phenomena. We are continuing to learn more about the processes that make this progression both possible and robust and are beginning to contemplate quantitative models of embryogenesis. Models are needed to organize the rapidly growing volumes of data and to probe systems-level questions related to robustness and evolution. Even though most of the current models are tuned to specific systems, they tend to be organized around a small number of dynamic behaviors, most notably: switches, clocks, patterns, and waves. These dynamics can emerge in systems that are much simpler than cells and embryos, as a natural consequence of chemical nonlinearities. Nonlinear dynamics in chemistry has a long history, but it is viewed as an oddity in the lab and as a nuisance in industry, where it can interfere with robust and safe operation of chemical reactors. On other hand, Nature found a way to harness nonlinear dynamics and uses it to control of essentially all stages of embryogenesis. In this talk I will try to discuss the essential features of chemical switches, clocks, patterns, and waves. In each case, I will start with the relevant biological phenomenology established by studies in model genetic organisms. This will be followed up by the presentation of the simplest possible mathematical model and comparison with what appears to be the closest physicochemical counterpart. Finally, I will discuss how quantitative studies of development in model organisms can be used to shed light on the origins of developmental abnormalities in humans, which can be viewed as qualitative changes in pattern formation and morphogenesis. This work is done in collaboration with Moshe Sheintuch (Technion).

Biographical note:
I received undergraduate training in Physical Chemistry, in Moscow State University, where I specialized in chemical kinetics. My graduate studies in Chemical Engineering, at the Technion-Israel Institute of Technology and in Princeton University, focused on pattern formation in chemical systems. Towards the end of my time in graduate school, I became interested in cell signaling. In 2001, after a postdoctoral work at MIT, I opened a laboratory in the Lewis-Sigler Institute for Integrative Genomics at Princeton. The work of my group follows three main directions. First, we are developing and testing kinetic models of enzyme reactions and networks in cells and tissues. Second, we are imaging and modeling epithelial morphogenesis. Third, we are studying how extracellular signals control gene expression. Our work relies on close coupling of experiments and theory and uses Drosophila as the main system for model validation. My laboratory has expertise in all areas of proposed work, including high-throughput studies of signaling patterns, Drosophila genetics and transgenesis, live imaging, and a range of data analysis and modeling techniques. This application focuses on the early Drosophila embryo as a versatile experimental model for the quantitative analysis of tissue patterning by receptor tyrosine kinases, highly conserved regulators of adult and developing tissues in animals from planaria to humans. We have extensive published record of experimental and computational work with this system and this class of problems and propose research that it is innovative both conceptually and methodologically.