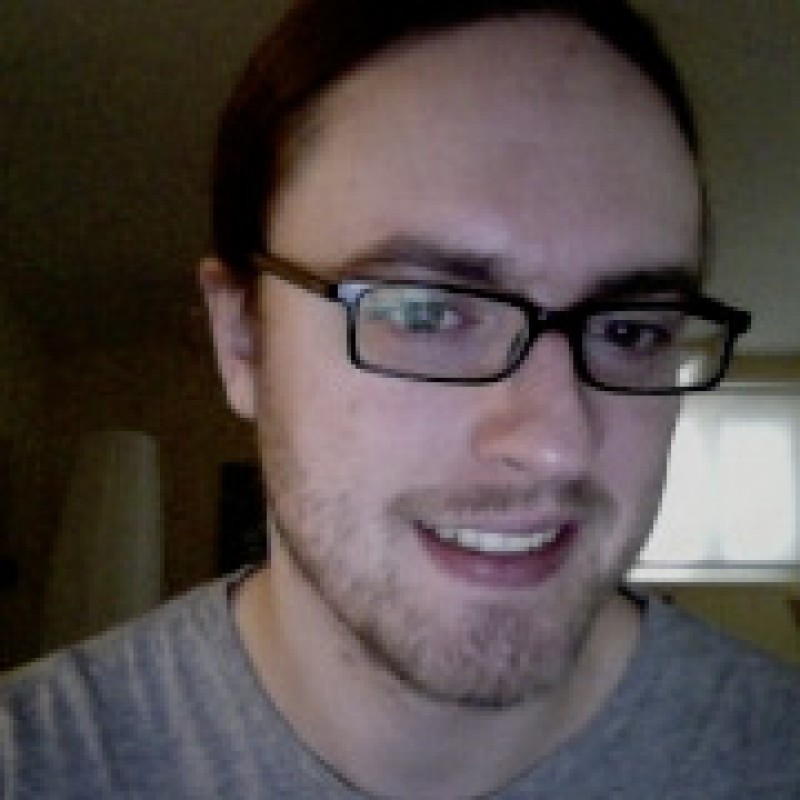 Topic description:
There are many sciences that are predominately data-driven. We have lots of data and not much in the way of dynamical/mechanistic theory. However, we would like more than Mama Bear theories. That is, we would like more than ideas about what's correlated with what. Causal modeling allows one to build causal hypotheses and identify/estimate causal effects from non-experimental or experimental data, in effect going beyond probabilistic associations. The causal hypotheses are represented by graphs, where vertices/nodes are variables and edges/arcs are causal connections. These are Baby Bear theories. They are not quite Papa Bear theories because the edges in a causal model do not characterize the processes/activities between variables but merely represent what would happen to one variable if one were to wiggle another. Nevertheless, causal modeling offers a way to achieve causal explanations and to make predictions given hypothetical manipulations on variables. The primary uses of causal modeling are to infer a set of causal graphs and identify/estimate (at least bounds for) causal effects from non-experimental data. The literature on these can be quite technical. All of the theory of causal modeling relies on some assumptions about how the underlying generative process determines features of the joint probability distribution over the variables. This is the aspect of causal modeling that I will focus on introducing. I will then briefly discuss some actual applications of causal inference given this set-up. If there is time and depending on interests of the audience, I will also present (a) a deeper analysis of the assumptions (i.e., Causal Markov and Faithfulness) of causal modeling, (b) a simple algorithm for causal inference (i.e., the PC algorithm), or (c) an intuitive understanding of identifying/estimating (bounds on) causal effects from a set of inferred causal graphs (i.e., using Pearl's backdoor criterion).

Biographical note:
Wes Anderson did his undergraduate and masters studies in philosophy at Portland State University and the University of Wisconsin, Milwaukee, respectively. He is interested in causation, specifically causal inference and representation, in the biological sciences, and he recently defended his dissertation on the causal theory of natural selection within Arizona State University’s history and philosophy of science program. He is now a postdoctoral researcher at the KLI, where he is extending this research and, in particular, attempting to bridge the theory of causal modeling and biological practice.