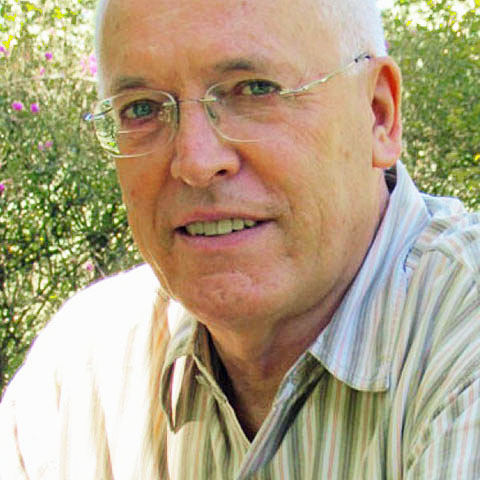 Topic description:
The fundamental property that distinguishes the living from the non-living is the ability to fabricate itself, i.e., to autonomously synthesise all of its molecular machinery from nutrients obtained from its environment. This is possible because organisms are, in Robert Rosen’s words, closed to efficient causation, or, in Humberto Maturana and Francisco Varela’s words, autopoietic. This property, which holds for both the organism and its individual cells, is also the most basic expression of biological anticipation in that organisms and their cells take antecedent action, continuously fabricating themselves in anticipation of a future non-functional and deleterious internal state. Rosen’s formalisation of the four Aristotelean causes (material, efficient, formal, final) allowed him to construct a graph-theoretical depiction of a functional component of any system that shows how efficient and formal cause act on material cause (input) to give final cause (output). The functional organisation of any system can be visualised as a graph that shows how the components of a system are causally connected. For the living cell to be closed to efficient causation its fabrication processes must be arranged in a so-called hierarchical cycle; to form a hierarchical cycle all the efficient causes if the system must be internal edges in the graph. The quintessential example is Rosen’s metabolism-repair system, abbreviated as (M,R)-system. However, the mappings in Rosen's diagram of an (M,R)-system, especially the so-called replication map, have been notoriously problematic to realise in terms of real biochemical processes. I approach the problem of realising the hierarchical cycle in the cell from a biochemical point of view by identifying the three classes of efficient biochemical causes in the cell and showing how they are organised in a hierarchical cycle. The key to my analysis is the realisation that the matrix in which the functional components of a system are embedded (what I call the intracellular milieu) is itself a functional component of the system, an efficient cause. I use Rosen’s graph-theoretical formalism to construct an alternative diagram that shows how these three classes of efficient cause are related to form a hierarchical cycle. What is particularly interesting is that my analysis shows how John von Neumann’s universal constructor organisation is embedded in the diagram, albeit in a new guise, and how it merges with Rosen’s metabolism and repair components. It also makes explicit Howard Pattee’s symbol-matter system in the cell and Marcello Barbieri’s genotype-ribotype-phenotype ontology.

Biographical note:
Jan-Hendrik (Jannie) Hofmeyr: Distinguished Professor of Biocomplexity and Biochemistry and Co-Director of the Centre for Complex Systems in Transition at the University of Stellenbosch. He has been a member of the Biochemistry Department since 1975. His research of the past 30 years has been in the field of computational systems biology where his main focus has been the understanding of regulatory design of metabolism. He obtained his Ph.D. in 1986 at the University of Stellenbosch after collaborating with Henrik Kacser and the enzymologist Athel Cornish-Bowden. In the late 90s Jannie and his colleagues Jacky Snoep and Johann Rohwer formed the Triple-J Group for Molecular Cell Physiology in the Department of Biochemistry; this research group studies the control and regulation of cellular processes using theoretical, computer modelling and experimental approaches. He has made numerous fundamental contributions to the development of metabolic control analysis and computational systems biology, and with Athel Cornish-Bowden developed both co-response analysis and supply-demand analysis as a basis for understanding metabolic regulation.