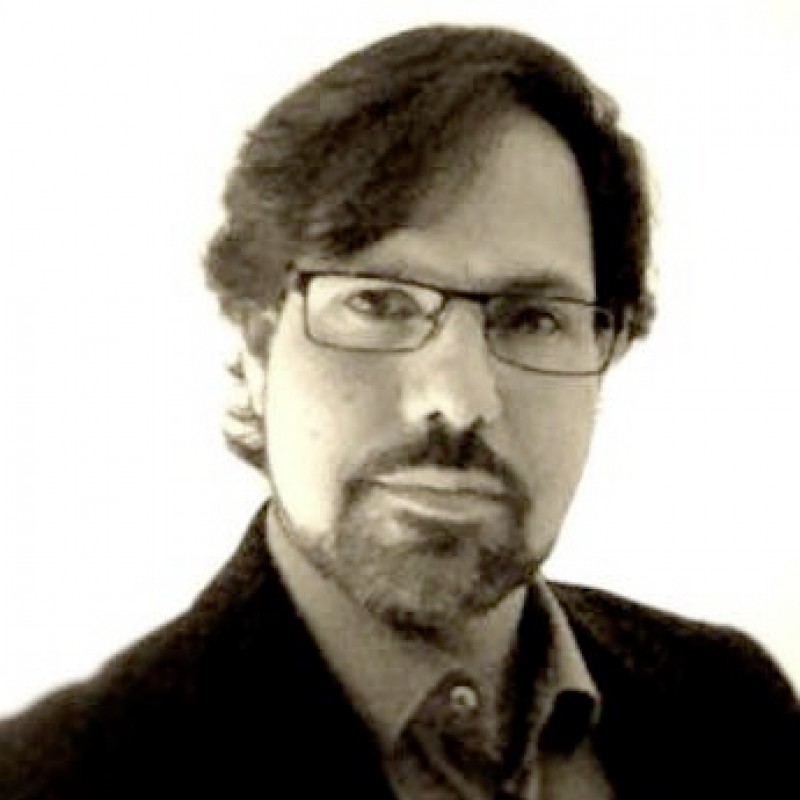 What is culture and how it evolves remains a relatively unaddressed topic in the evolutionary biology community, in particular from the theoretical perspective. By combining approaches from Evolutionary Biology and Agent-based Cognitive models, a framework is introduced to study the dynamics of cultural traits that are passed across individuals through imitation dynamics. This approach allows understanding what limits cultural exchange within and between groups.

As a first modelling approach, I have built up on language games, which are computational implementations to study language. The model proceeds by iterations in which pairs of agents interact to exchange ideas. While the exchange occurs through copying at a physical level, it requires inferring mental constructs of the referent actions. The model is non-trivial in that copying the cultural traits involves an inference process that creates an idiosyncratic mental representation of them on each agent. In other words, I account for the duality between the copied trait, which is expressed in the physical world, and the mental representation of it. This occurs, for example in language: grammar is inferred from the form that is transmitted acoustically or written. Some early technologies, such as stone tools, the manufacturing of vases or even agriculture, were copied but required abstract understanding and planning. Other examples include art, fashion, education, religion, etc.

Together with the computational approach, I have developed mathematical models based in Markov chains and have also developed a precise analogy between language games and replicator equations, which are the fundamental framework to understand evolution. This is a significant advance because it shows that aspects of the dynamics of concepts based on learning and imitation are replicators. This model is unlike other mathematical frameworks for language that also use the replicator equation, but attach languages or grammars to genetic inheritance.

I apply my results on the imitation game to study cultural dynamics extended in spatial environments. The underlying model makes assumptions regarding cognitive aspects of the individuals derived from the imitation game. Although I assume a simple and minimal version of cultures, this model allows exploring the effects of idiosyncratic as well as externally, environmentally, imposed preferences on cultural traits. I also study the case of dispersal of individuals and ind that this factor is key for the rapid spread of cultural traits.

Harold de Vladar is a cell biologist, statistical physicist and artist with a main focus on evolutionary biology.

Harold has a creative pulse for interdisciplinary methods and is successful in identifying analogies across subjects that give new ways to understand and study evolving systems, such as a statistical-mechanical view of population genetics, an evolutionary description of language and culture, sonification of protein structures, etc.

Harold intellectually roots himself with haunting foundational questions of science. He is a researcher in the Hungarian Academy of Sciences and in Parmenides Foundation, near Munich.