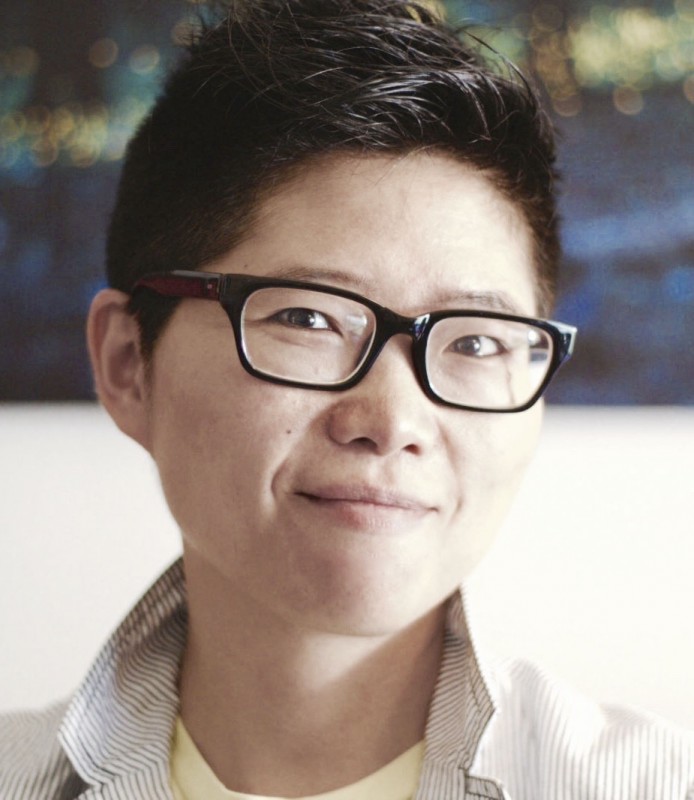 Interdisciplinary research programs have become a significant force in knowledge generation. One important aspect of this trend in knowledge production is the development and use of research tools that bridge gaps between scientists with different training and approaches. An example of such a rising, interdisciplinary research program is cognitive biology, one strand of which emerges from the development of formal language theory in computer science and linguistics. The use of formal language theory in cognitive biology for both theoretical development and experimental design provides a rich source for philosophers of science who are interested in understanding this inter- and cross-disciplinary aspect of scientific practice. Among philosophers of science, efforts to articulate inter- and cross-disciplinarity have slowly built up a conceptual arsenal. In this talk, I present a framework developed for analyzing the case of formal language theory. My framework offers a way to first disentangle what I call ʻtool migrationʼ across disciplinary contexts. Research tools do not simply work magically in multiple contexts. In fact, in a novel application, a research tool is uprooted from its established context and re-situated in a foreign context of a different subject matter. Consequently, much work has to be done for such a migration to occur and to occur smoothly. I use evolutionary game theory as an example to illustrate the epistemic implication of tool migration and discuss the ways in which my framework may help revealing patterns of tool migration that are epistemically risky.

Chia-Hua Lin is a PhD candidate in the Department of Philosophy at the University of South Carolina. She specializes in philosophy of science with a special interest in cross-disciplinary use of formal systems. Currently, she is a Write-Up Fellow at the KLI, working to finish her dissertation titled Migrating Research Tools: The Journey of Formal Language Theory from Mathematics through Computer Science and Linguistics to Cognitive Biology. Prior to the doctoral program, she completed her master's study in the Institute of Philosophy of Mind and Cognition at National Yang Ming University in Taiwan.