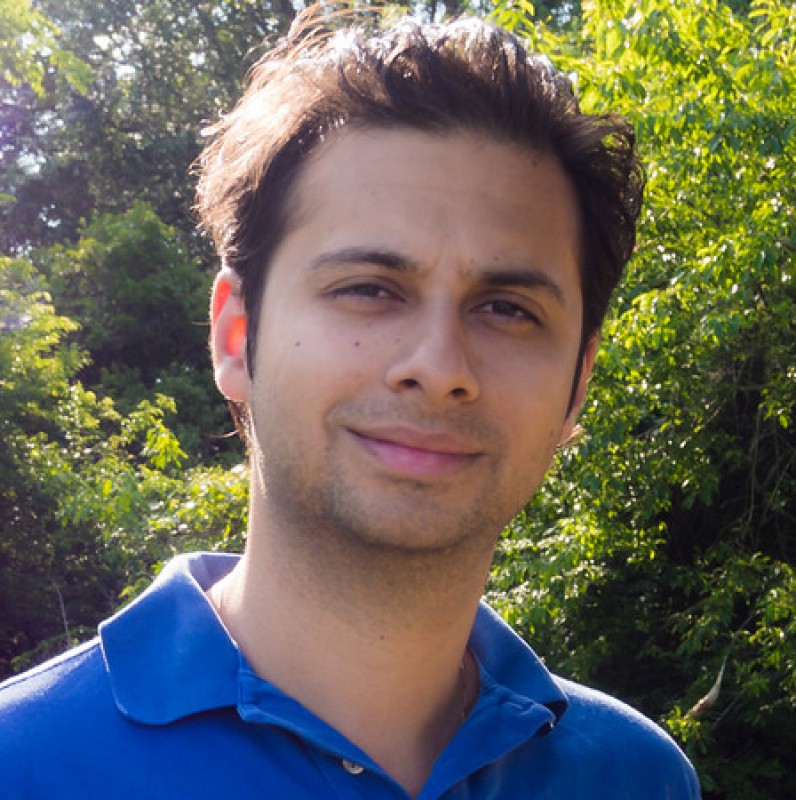 Recurrent phenotypes are widespread throughout nature as a result of convergence. We have begun to accumulate a great deal of knowledge regarding the ecological context and selective forces involved in facilitating these evolutionary patterns. Nevertheless, the extent to which these patterns are the product of novel developmental processes or the redeployment of ancient developmental programs remains poorly understood. Charles Darwin realized that perturbation of organismal development could lead to the expression of ancestral characters, hidden like ‘invisible ink’. This observation overwhelmingly demonstrated to him the existence of heredity. More generally, the ubiquitous occurrence of these ancestral reversions, known as atavisms, solidified the principle of common descent and the evolutionary tree of life. Yet Darwin went beyond the acknowledgment of their existence and wondered how organisms can retain a latent capacity, the ‘power of calling back to life long-lost characters’, to produce ancestral traits that can be reactivated by changed conditions. This remarkable dual capacity of retaining and reexpressing lost ancestral traits has been almost completely underappreciated by the mainstream evolutionary community. Here, I propose that the underlying developmental mechanism of Darwin’s concept of Invisible Ink, although relegated to obscurity, is critical to the evolutionary process. Inspired by findings from our own work, ranging from ants to cartilaginous fish, and that of others, we (Ehab Abouheif & myself) attempt to resurrect this concept’s importance. Rather than hopeful or hopeless monsters, or solely evidence for common descent, this developmental capacity is important and represents ancestral developmental potentials (ADP). ADP can be retained for potentially millions of years, and when induced, can serve as raw materials for natural selection. Furthermore, this ancient variation is not historically blind to selection; rather it is potentially preadaptive, and can be induced by recurrent environmental and genetic conditions, facilitating parallel evolution and novelty.

Rajendhran (Rajee) Rajakumar received his BSc in cell & molecular biology at Concordia University. During this time, he volunteered in the lab of Ehab Abouheif at McGill University where he fell in love with the elegance of ant societies, and decided to stay and pursue a PhD. As an NSERC (National Science and Engineering Research Council of Canada) Postdoctoral Fellow in the lab of Martin J. Cohn (University of Florida), he utilized cartilaginous fish to investigate the evolutionary and developmental origins of vertebrate traits. Currently, as a CIHR (Canadian Institute of Health Research) Postdoctoral Fellow in the lab of Norbert Perrimon (Harvard Medical School), he utilizes Drosophila genetics to address elusive mechanistic questions that he has generated with non-model organisms. Primarily, he uses ants as a model to understand how ecology can act on developmental processes, generating morphological variation and subsequent evolution. Beyond this, by examining an array of invertebrate and vertebrate systems and using a combination of approaches integrating fieldwork and phylogenetics with developmental genetic, epigenetic and integrative physiology, he has attempted to tackle questions as diverse as: why recurrent phenotypes appear in nature, how epigenetic mechanisms generate quantitative trait variation, and how do organs intercommunicate to maintain homeostasis.