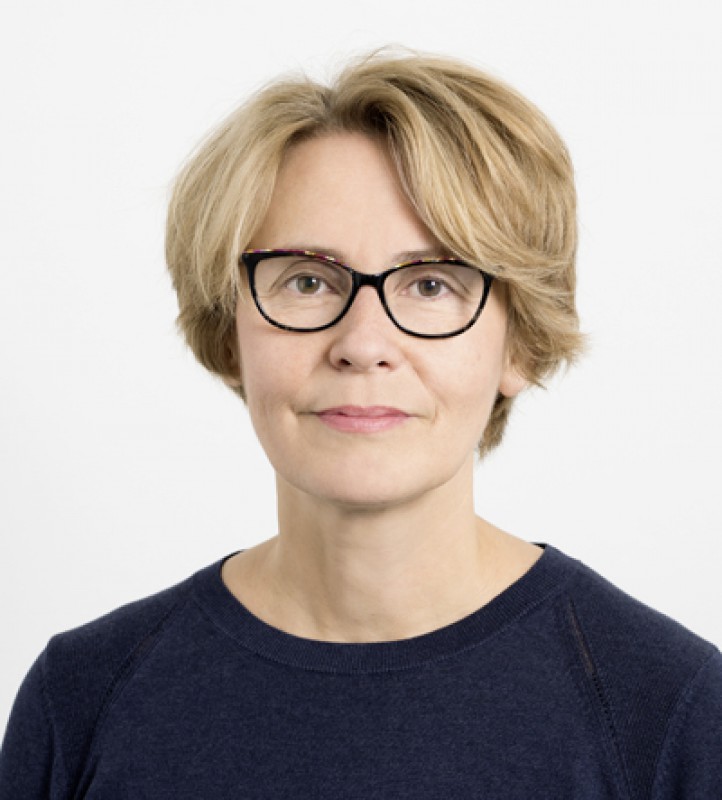 In the current philosophical discussion of modeling several philosophers have argued that model-based theorizing makes use of a particular epistemic strategy: surrogate reasoning. This strategy is often cast in terms of indirect representation. According to it, modellers study real-world phenomena indirectly, through constructing and studying hypothetical entities, models, instead of striving to represent the data or real-world phenomena directly. There are at least three different ways to philosophically characterise the status and role of models in accordance with the thesis of indirect representation. One way is to approach models as interpreted abstract structures (Weisberg 2013), and another one is to conceive of them as fictions (e.g. Godfrey-Smith 2006; Frigg 2010; Frigg and Nguyen 2016). A third alternative, the alternative that I will specifically argue for, is provided by the artefactual account (Knuuttila 2011, 2018). In contrast to envisaging models as interpreted abstract structures or fictions, the artefactual account focuses on the erotetic function of modeling and the various external representational tools used in model construction that enable, but also delimit scientific reasoning. Models as epistemic artefacts are designed in view of some pending scientific questions, allowing for further questioning and repurposing. I will exemplify the artefactual account through the case of modeling genetic circuits in synthetic biology.

Tarja Knuuttila is the Professor of Philosophy of Science at the University of Vienna. Earlier she was appointed as an Associate Professor at the University of South Carolina (US). She holds Master’s degrees both in Economics (Helsinki School of Economics) and Social and Moral Philosophy (University of Helsinki), and a PhD degree in Theoretical Philosophy (University of Helsinki). She served 2007-2010 as the Editor-in-Chief of Science & Technology Studies, and spent the academic year 2009-2010 as a visiting research associate at the California Institute of Technology. She has been awarded several projects and individual grants from the Academy of Finland, The Finnish Funding Agency for Technology and Innovation, and the Fulbright Program. In 2018 she has been awarded the ERC Consolidator Grant for a project “Possible Life – The Philosophical Significance of Extending Biology”. Knuuttila focuses in her research on scientific representation and modelling. Her approach is comparative; she has studied modelling in computational linguistics and neuroscience, economics, ecology, and systems and synthetic biology. She also utilizes empirical studies as part of her philosophical agenda.