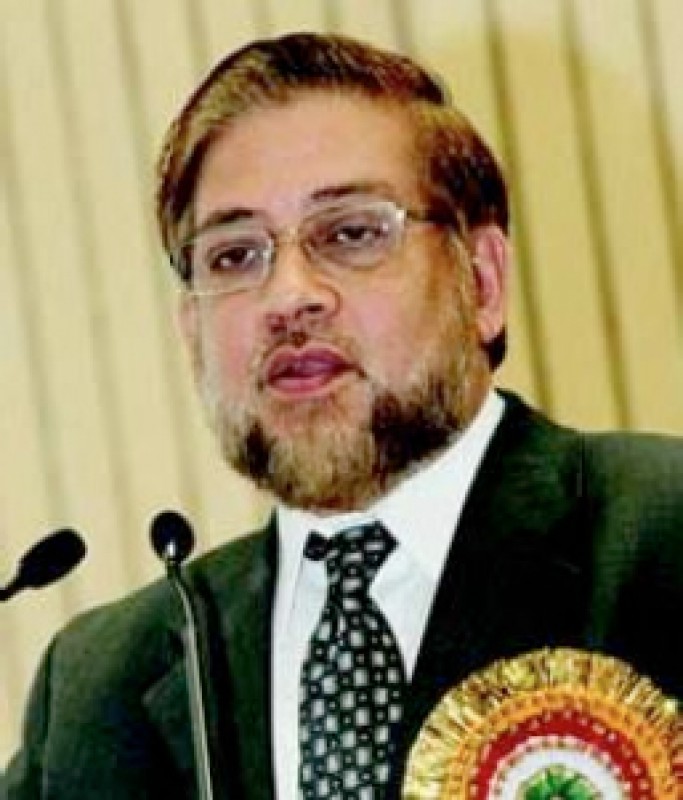 Raghavendra Gadagkar
KLI Colloquia
Can We Understand an Insect Society, and Why Should We Care?
Raghavendra GADAGKAR (Indian Institute of Science in Bangalore)
KLI
Organized by KLI

Many species of insects, such as ants, bees and wasps organize themselves into societies comprising a few fertile queens and many sterile workers. Displaying features such as conflict, cooperation, altruism, division of labour, communication and much more, they parallel and sometimes surpass human societies. In this talk I will describe our attempts to use observation and experiments, to understand the workings of one such tropical insect society, the Indian paper wasp Ropalidia marginata, and reflect on whether we can really understand them and about, why we should care.

Raghavendra Gadagkar, PhD, is DST Year of Science Chair Professor at the Centre for Ecological Sciences and Founder Chair of the Centre for Contemporary Studies at Indian Institute of Science, Bangalore, India. He is the Non-Resident Permanent Fellow, Wissenschaftskolleg (Institute for Advanced Study) zu Berlin. He has established an active school of research in the area of Animal Behaviour, Ecology and Evolution at the Indian Institute of Science.  The evolution of cooperation in social insects, such as ants, bees and wasps, is a major goal of his research. He has published 330 research papers & articles and two books - Survival Strategies (Harvard University Press, USA, 1997) which explains advances in behavioural ecology and sociobiology for non-specialists and The Social Biology of Ropalidia marginata (Harvard University Press, USA, 2001) which summarizes two decades of his research. He has received numerous awards and fellowships. He is an elected member of all three science Academies in India, the Academy of Sciences for the developing world (TWAS), the National Academy of Sciences USA, The American Academy of Arts and Sciences and the German National Science Academy, Leopoldina.