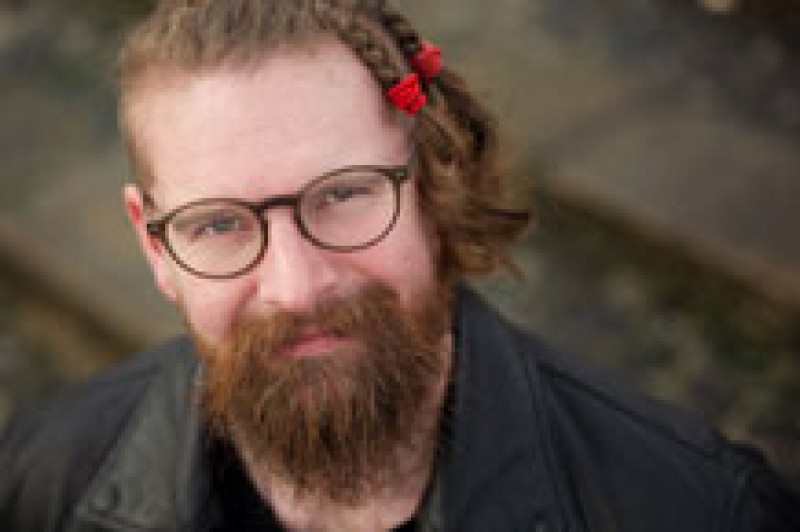 We cordially invite you to the upcoming talk of Dr. Adrian Currie on the 13th of July who will be speaking on new ways to understand the epistemology of the historical sciences. The talk is jointly organized by the APSE-Unit of the Department of Philosophy and the Konrad Lorenz Institute. After the talk, we will go for dinner/drinks nearby – everyone welcome!

Complex metazoan life arose in the Ediacaran, the earliest signs being in the Avalonian assemblages of frond-like organisms of unestablished taxonomic affinity, feeding strategy and ecological role. What is well-established is the sessility of the Avalonian Ediacaran’s animals: this was a time before mobility, and an early example of metazoan communities. The Avalonian is a perfect case on which to build a new framework for understanding the epistemology of sciences concerned with the deep past.

Most previous analyses of historical science focus on what I’ll call erasure: how ‘records’ of the past degrade as time goes by, and how this undermines the capacities of scientists to reconstruct the past. What we know of Avalon is held hostage to what happens to fossilize, what happens to survive into our time, and what happens to be discovered. I’ll argue that in addition to erasure, we should focus on loss: in many ways the past is not like the present, and this challenges our capacity to understand it. As we’ll see, the lack of mobile animal life had profound consequences for the taphonomic and ecological context of Avalon; consequences making the Avalonian world fundamentally different to our own. We might say we live in separate worlds, and the differences between our worlds constitute a major epistemic challenge beyond the incompleteness of Avalonian ‘records’.

I will lay out a framework that captures both erasure and loss, and put it to work by articulating a set of strategies paleontologists adopt in light of past worlds. I’ll also explore how the lost world framework raises new perspectives regarding the value and nature of historical knowledge.

I'm currently a Senior Lecturer in the Department of Sociology, Philosophy and Anthropology at Exeter. I'm interested in scientific method: how do scientists generate knowledge and why does it work? I don't think there's a particularly interesting general answer to this question. After all, scientists are a motley, opportunist bunch. They utilize a wide variety of methods and techniques in order to exploit varying lines of evidence towards a variety of different aims. Much of the philosophical action is local. This doesn't mean that us philosophers of science can't say anything general about knowledge, knowledge-generation, or the world. Rather, it means that such claims are best constructed in a piecemeal fashion. Much of my research focuses on the 'historical' sciences: paleontology, archaeology, geology and so forth. I argue that both philosophers and methodologically reflective scientists have underestimated the epistemic resources available for uncovering the deep past, and have missed the power of such sciences. Instead, I provide an expansive account of those resources: we should be optimists about our capacity to uncover much about the deep past.