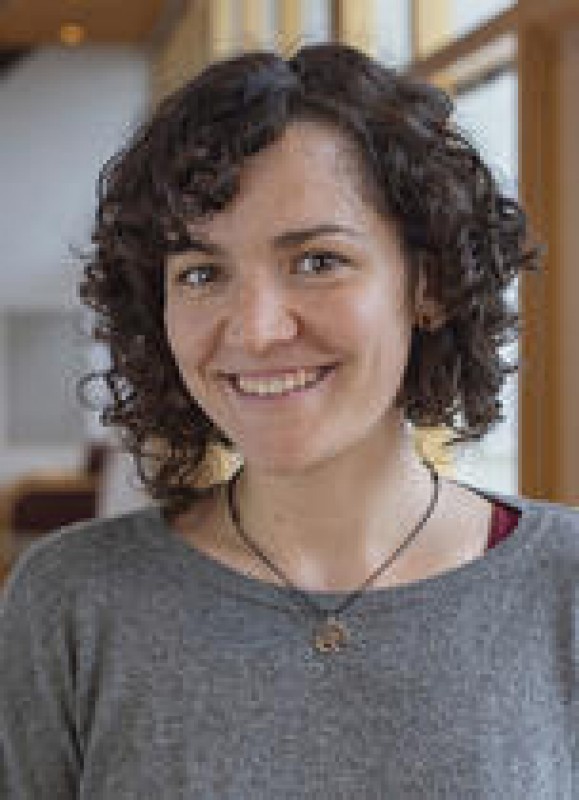 Cristina Villegas
KLI Colloquia
Development and Ultimate Causes
Cristina VILLEGAS (KLI)
KLI
Organized by KLI
Register in advance for this meeting:
https://us02web.zoom.us/meeting/register/tZArd-ipqD0qHtckSQ1VTriaTWbgcktXLIFX
After registering, you will receive a confirmation email containing information about joining the meeting.

Evolutionary biology is famously undergoing philosophical discussions over the alleged need to extend, or even reconsider, some of its theoretical bases. Within this debate, evo-devo has raised as one salient field from which the classical understanding of evolution can be challenged, its main contribution being that the developmental bases of phenotypes have a profound impact on the course of evolution that was overlooked in the classical framework. While the philosophy of evo-devo is a growing area, many of the conceptual challenges that this interdisciplinary field poses for evolutionary thinking remain understudied. In this talk, I address one significant aspect of evo-devo that has yet not been sufficiently considered in philosophical analyses: its potential integration in probabilistic models of evolution. In particular, by taking a propensity understanding of some developmentally-based variational tendencies (such as modularity or evolvability), I intend to build a bridge between the classical, probabilistic means of modeling evolutionary change, and the evo-devo view of seeing development as a cause of evolution. In doing so, I propose a way in which developmental propensities can be seen as ultimate causes in the sense introduced by Mayr.

Cristina Villegas is a philosopher of biology working on probabilities and the notion of chance in evolutionary biology. She graduated in Philosophy at the University of Seville (2013), and obtained Master's Degrees in Education (UGR, 2014) and Logic and Philosophy of Science (USC, 2015). In 2015, she joined the Complutense University of Madrid with a predoctoral fellowship from the Spanish Ministry of Economy and Competitiveness. She obtained her PhD in 2020 (thesis title: 'Variational Probabilities and Developmental Propensities. A Philosophical Study of Chance in Evolutionary Variation').

Additional Information
Register in advance for this meeting:
https://us02web.zoom.us/meeting/register/tZArd-ipqD0qHtckSQ1VTriaTWbgcktXLIFX
After registering, you will receive a confirmation email containing information about joining the meeting.