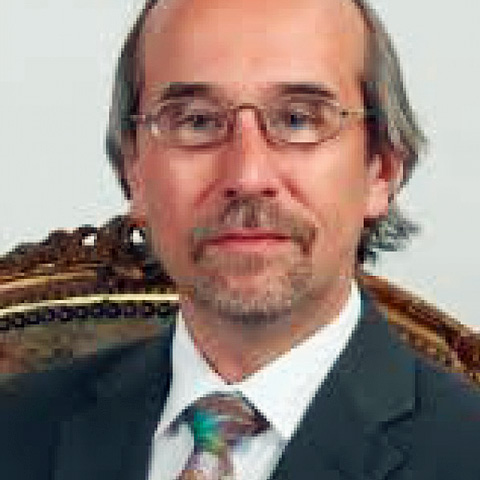 Both evolution and learning are known to produce (sometimes spectacular) adaptive solutions. One can rightfully ask whether these processes might share some common features, and whether they can help each other, possibly in the form of one being a "subroutine" in the other and vice versa.

Learning in evolution: Recent models inform us that ecosystem evolution and evolution of genetic regulatory networks (so important in development) can partly be best understood as learning processes. Features like Hebbian change in coupling terms, memory capacity, forgetting and graceful degradation all come into play. These investigations are complemented by the proposals that the Bayesian update rule is analogous to the discrete-time replicator equation and that evolving replicator populations can learn about grammatical classes. I shall give examples of these processes.

Evolution in learning: This is the flip side of the coin. The idea that something like evolution by natural selection might go on in the brain is not new. Neurobiology saw some eminent attempts to validate this claim, but previous proposals are merely selectionist rather than truly evolutionary. In order to advance in the latter direction one must demonstrate some form of replication, even though neurons do not reproduce. I shall discuss how this might work.

Eörs Szathmáry (1959) is a Hungarian theoretical and evolutionary biologist, best known for his continued work on the comparative and theoretical aspects of the major evolutionary transitions. The theme was set by a book that he published together with the late John Maynard Smith in 1995. This monograph and the subsequent popular book have were published in a dozen countries. Google finds about 150 thousand hits for the “major transition” AND “evolution”. In addition, Szathmáry studies replicator theory, the relationship between learning and evolution, the question of minimal life and the conditions for open-ended evolution. He is a member of the Hungarian Academy of Sciences, EMBO, the Norwegian Academy of Sciences and Letters as well as Academia Europaea.

Additional Information
You are invited to a Zoom meeting.
When: Nov 17, 2022 03:00 PM Vienna
Register in advance for this meeting:
https://us02web.zoom.us/meeting/register/tZErfu6grzMsEt28b77LUK9P6xR8RqX3B5yS