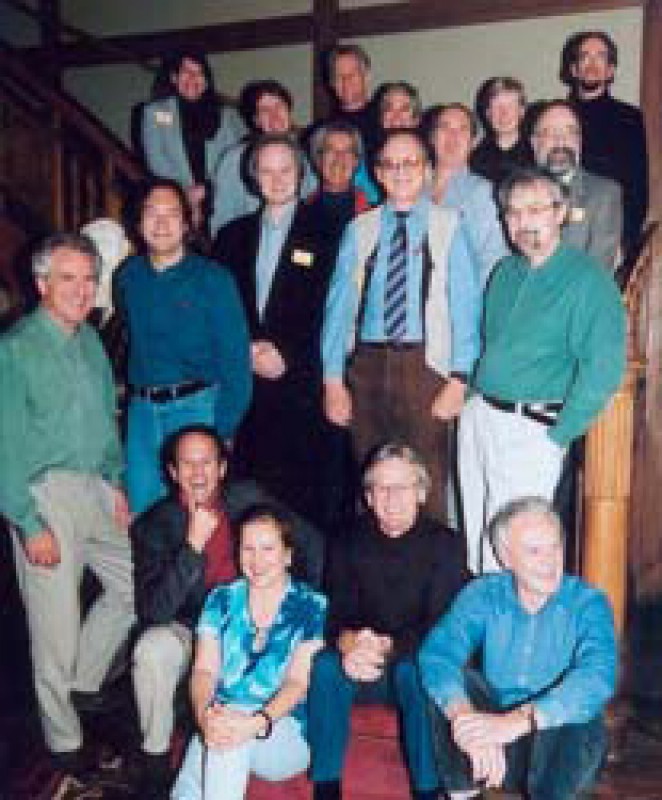 The study of communication systems and their evolution has benefited from efforts within a wide variety of disciplines. On the one hand, recent theoretical progress in animal communication and related empirical research have yielded rich perspectives on the forces that guide the emergence of communicative displays in species ranging from invertebrates, to birds, to primates. Research has also demonstrated that birds, dolphins, and apes are capable of learning to utilize important features of human communication in circumstances where systematic training is applied. In addition, the study of human communicative development has produced new perspectives on the flexibility of the human mind and new suggestions about the constraints on possible patterns of evolution for complex and flexible communicative systems. For example, work in artificial intelligence and connectionism is providing increasingly significant simulations of human communicative abilities, simulations that offer important tests of the plausibility of proposed theories of language function, and that also provide empirical proof regarding the power of relatively simple theoretical constructions to characterize some of the rich capabilities of human language users. Further, research on human infant vocal development has recently offered perspectives on ways that communicative systems can possess properties greatly surpassing those found in non-human systems while at the same time being severely restricted when compared to mature human languages. The workshop’s topic is the evolution of communicative systems of a broad range. The comparison among these, and the development of frameworks in which such comparison can be fruitfully made, is of paramount importance in the study of the evolution of communication.