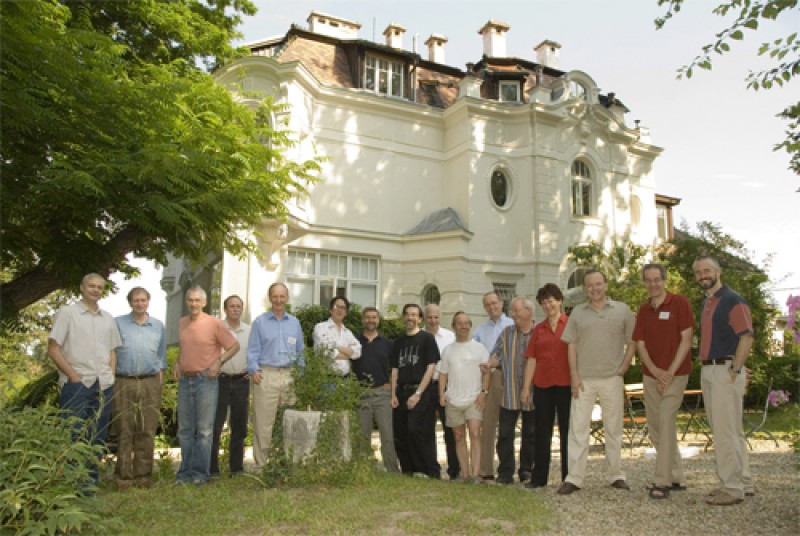 More than 60 years have passed since the conceptual integration of several strands of evolutionary theory into what has come to be called the Modern Synthesis. Despite major advances since, in all methodological and disciplinary domains of biology, the Modern Synthesis framework has remained surprisingly static and is still regarded as the standard theoretical paradigm of evolutionary biology. But for some time now there have been calls for an expansion of the Synthesis framework through the integration of more recent achievements in evolutionary theory. The challenge for the present workshop is clear: How do we make sense, conceptually, of the astounding advances in biology since the 1940s, when the Modern Synthesis was taking shape? Not only have we witnessed the molecular revolution, from the discovery of the structure of DNA to the genomic era, we are also grappling with the increasing feeling – as reflected, for example, by the proliferation of “-omics” (proteomics, metabolomics, “interactomics,” and even “phenomics”) – that we just don't have the theoretical and analytical tools necessary to make sense of the bewildering diversity and complexity of living organisms. By contrast, in organismal biology, a number of new approaches have opened up new theoretical horizons, with new possibilities for integration and expansion in evolutionary theory, such as EvoDevo, Niche Construction, Epigenetic Inheritance, and many more.