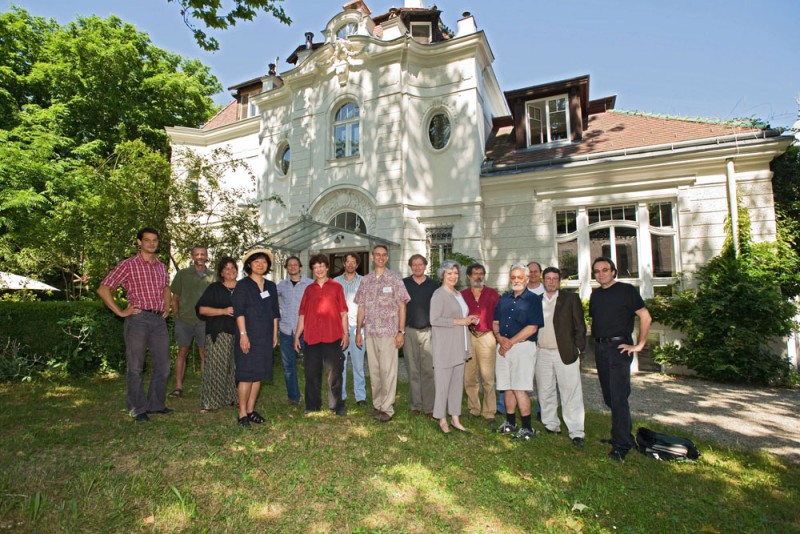 Traditionally, scaffolding refers to the temporary system of platforms and poles erected for workmen to build or renovate buildings. It has also been used by educators and child psychologists to refer to the assistance that a more experienced person offers to a novice acquiring a new skill or performing a new task. The goal of this workshop is to examine examples of scaffolding to further expand the concept so as to shed light on institutions, face-to-face groups, and individuals connecting generations in evolutionary, cognitive, and cultural domains. Participants from diverse specialties will present and discuss their research on science, technology, and infrastructure, individual and group cognition, identity, skill development, practice, embodiment, group formation, reproduction, and ecological affordances. Phenomena and perspectives are sought that integrate evolution, cognition, and culture across generations, ontogenies, intellectual histories, and wherever scaffolding is essential to the production of structures and processes, including those that themselves serve to scaffold. The event starts with three inter-locking perspectives — scaffolding to provide initial structure for the broad reach of this interdisciplinary workshop. The first perspective concerns reproductive and developmental systems (whether they are genes, bodies or institutions) that are constituted by the material overlap of physical parts that create the phenomena of inheritance between generations. The second concerns face-to-face group structures, co-constituted by group size and task, which inform the evolution, development, and operation of uniquely human social-cognitive systems. The third is the evolutionary accumulation, or generative entrenchment, of down-stream events and processes — complexes of biology, cognition, culture, and institutions generating differential rates of stasis and change at each of the genetic, developmental, and cultural levels.