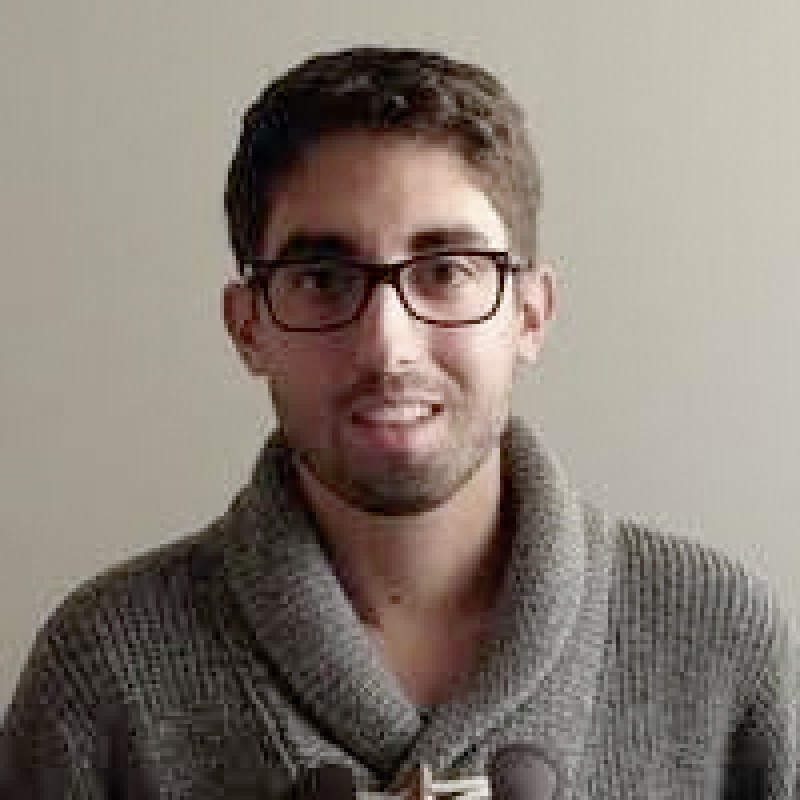 Javier Suarez obtained his BA in Philosophy at the University of Oviedo (BA Extraordinary Prize) and his MA in Analytic Philosophy at the University of Barcelona (MA Extraordinary Prize). After two years working in Egenis: The centre for the study of life sciences, University of Exeter, on a project on the individuation of biological entities, he joined Logos in October 2017 funded by the Spanish Ministry of Education (FPU) to work with José Díez in his project Laws, explanation and realism in physical and biomedical sciences. At the same time, since April 2017 he started to collaborate with Sabina Leonelli (University of Exeter) on her ERC-funded project on Data Studies, and since September 2017 he has served as student representative in the EPSA Steering Committee.

Javier´s main interests include general topics in philosophy of science (causation, modelling, explanation, scientific classification) and, particularly, in philosophy of biology, with special emphasis on the biological and philosophical implications of the pervasiveness of symbiosis in nature and the hologenome concept of evolution.