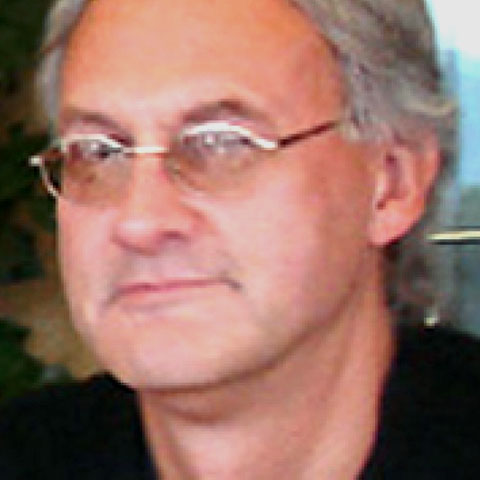 After working as a radiographer, Stephen Lewis took his first degree in Human Biology at Surrey University and then, after further radiographic practice, a PhD (Studies in Catch Up Growth in the Rat Skeleton) at University College, Cardiff. While working as a prosector and demonstrator in the Anatomy Department at Cardiff he took an MA degree in the History of Philosophy. He then moved to Chester College as a senior lecturer in the Department of Health and Community Studies, later transferring to the Department of Biological Sciences where he now lectures in Evolutionary Biology and other subjects in the Health Sciences programme. Dr. Lewis also serves on the Committee of the Society for the Study of Human Biology. Following his early interests in morphology (particularly variation in anatomical phenotype, skeletal growth, and morphology) in which he maintains an interest, Dr. Lewis is now primarily interested in the biological and philosophical understanding of health and disease. This change of direction coincided with the emergence of the field of 'Darwinian Medicine' with which he has been associated via his personal website where some of his ideas are more readily available.