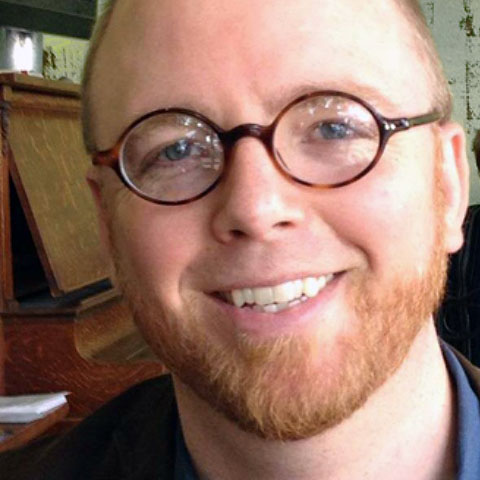 Brian G. Henning is Professor of Philosophy and Environmental Studies at Gonzaga University in Spokane, Washington (USA) where he serves as the Faculty Fellow for Sustainability. He is the Founding Executive Editor of the Edinburgh Critical Edition of the Complete Works of Alfred North Whitehead. His research includes more than thirty articles and seven books and edited volumes, including Beyond Metaphysics? Explorations in Alfred North Whitehead’s Late Thought, Beyond Mechanism: Putting Life Back Into Biology, and Thinking with Whitehead and American Pragmatists. His 2005 book, The Ethics of Creativity, won the Findlay Book Prize from the Metaphysical Society of America and was named a “Top Ten Pick” by Foreword magazine. He is currently working on a book on environmental metaphysics.