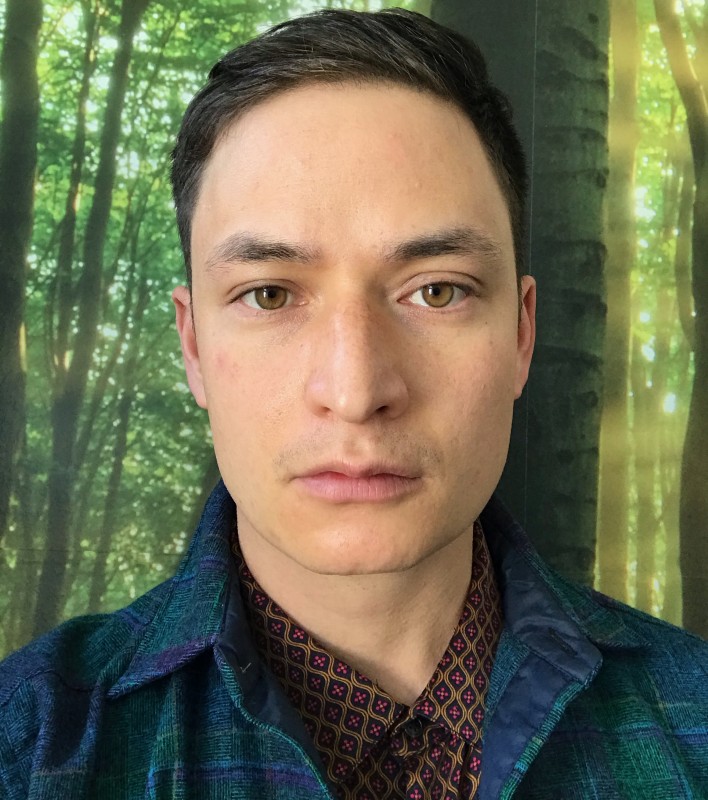 Cameron Hu is a cultural anthropologist working across traditions of science studies, environmental studies, political economy, postcolonial criticism, and social theory. His ethnographic research examines the valences of technoscience amidst worldwide ecological turbulence; historical and emerging formations of capitalism and imperialism; the aesthetics and geopolitics of the multinational business corporation; ideologies of limitation and infinitude; and modern grammars of historicity, futurity, and action. His theoretical research explores the provocations of ordinary language philosophy for social theory. Cameron’s book manuscript, “Knowing Destroying: The Geopolitics of Fracking and the Metaphysics of Imperialism,” connects these concerns through an ethnography of “unconventional” petrochemical extraction in the Texas-Mexico borderlands. Parallel to his scholarly work, Cameron has published numerous essays and reviews on contemporary art and aesthetics, and makes fictions, films, installations, and performances with the collective LiCo (most recently, for the exhibition “Lithium” at Het Nieuwe Instituut, Rotterdam). Cameron received a BA in Near Eastern Languages and Civilizations from the University of Pennsylvania and a PhD from the Department of Anthropology at the University of Chicago, where he taught courses on the anthropology of capitalism, liberalism and its critics, and the notion of a planetary geopolitics. At the KLI, he is beginning new research into the imaginative techniques through which North Atlantic states and corporations strive to grasp Earthly life as a totality.