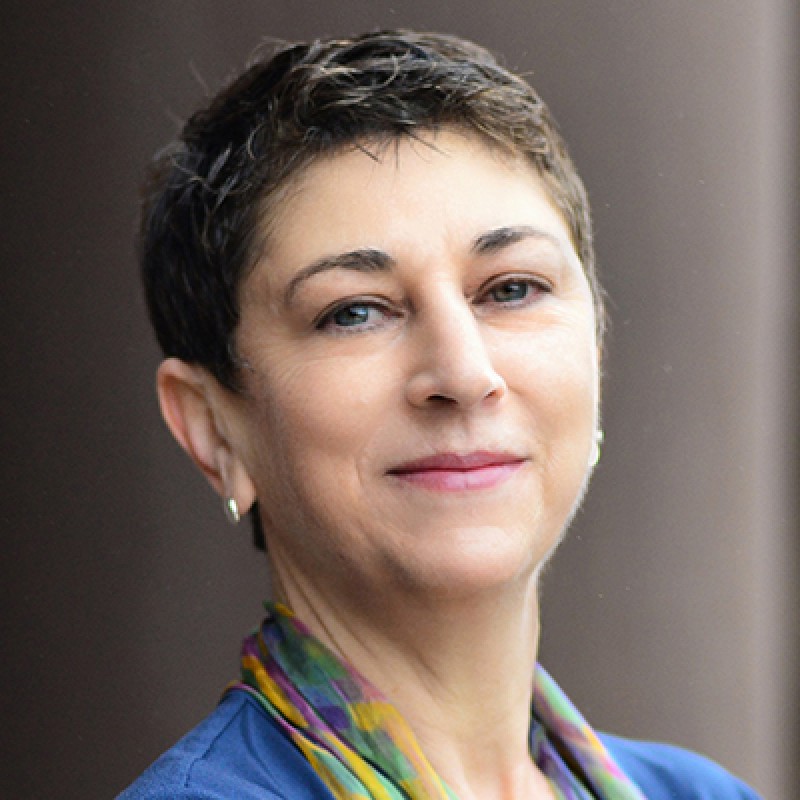 Sonia E. Sultan is a plant evolutionary ecologist. Her research group studies ecological development or 'eco-devo': how individual plants develop and function differently in response to different environmental conditions, in particular to factors that vary in nature such as light and shade, soil moisture, and key nutrients. To examine these responses, Sultan determines response patterns or norms of reaction for genetic individuals collected from field populations. These experiments reveal the interplay of genotypic and environmental factors in shaping the functional and reproductive outcomes of individual development. Sultan has long been a major contributor to the empirical and conceptual literatures on individual plasticity and its relation to ecological breadth and adaptive evolution. In Fall 2015, she published many of these ideas in a book entitled Organism and Environment: Ecological Development, Niche Construction and Adaptation (Oxford University Press). Sultan's current experimental work focuses on three questions:(1) inherited effects on development due to parent environment; (2) the relation of individual plasticity to invasiveness; and (3) the role of DNA methylation as a regulatory mechanism for environmental response.

Sultan graduated summa cum laude in History and Philosophy of Science at Princeton University and then traveled the world for two years before going on to graduate work in Organismic and Evolutionary Biology at Harvard. As a graduate student, Sultan developed her interdisciplinary approach to developmental plasticity, working with plant ecologist Fakhri A. Bazzaz and population geneticist Richard Lewontin, and publishing an influential review paper in Evolutionary Biology. After completing her Ph.D., she was awarded an independent CPB Post-Doctoral Fellowship at the University of California’s (Davis) Center for Population Biology and spent three years there before joining the Biology Department at Wesleyan in late 1993. Sultan has been a guest researcher at the University of Otago and the Liggins Institute in New Zealand and was a 2012-13 Resident Fellow of the Berlin Institute for Advanced Study (Wissenschaftskolleg zu Berlin).