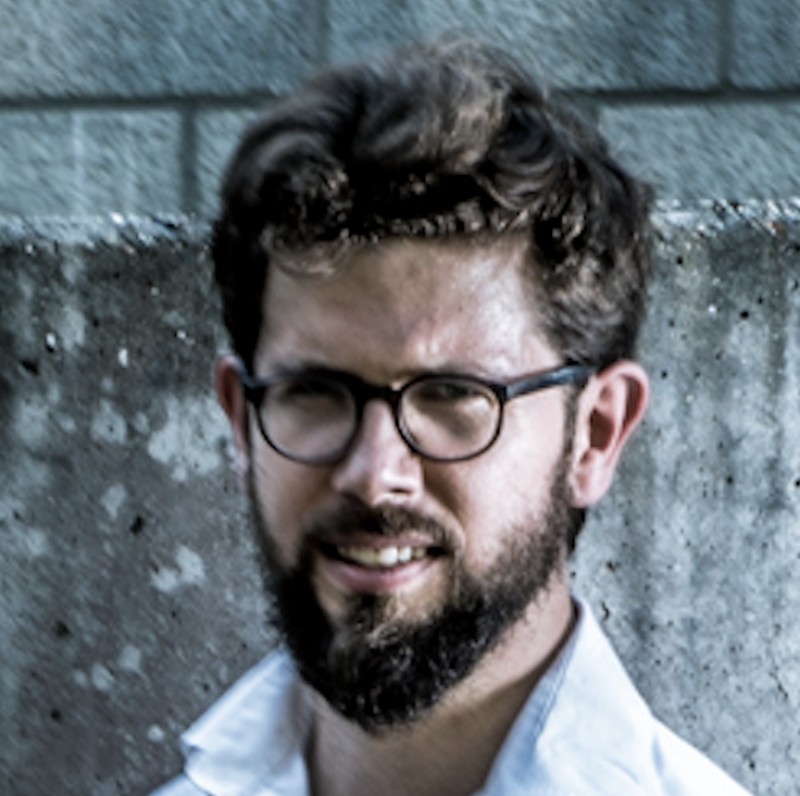 The Homo sapiens is sometimes said to be a remarkably or even uniquely successful species. While such remarks are often made in popularizing contexts, at times they are also made in academic contexts, and it is reasonable to suppose they reflect an overarching view of human evolution that is genuinely held (albeit often implicitly): that the Homo sapiens, originally a marginal predator in Africa, has come to dominate many historic rival species, has spread across the globe, and has transformed environments on a massive scale.

Yet in other scientists and philosophers one can discern a great reluctance to speak of the ‘success’ of any species, especially humans, in relatively unqualified terms. There are worries that the concept is too value-laden, and that assigning success to modern humans is but a veiled anthropocentrism, especially given how much of this success was achieved since the last glacial period. It is also not clear why measures such as geographic range, population size, or ecological dominance should be identified with ‘success’ at all.

In this paper I first set out to problematize the notion of human success in particular, and evolutionary success in general, and then aim to provide a framework for thinking about such ‘success claims’. I propose that what is often called ‘evolutionary success’ is in fact often primarily an ecological notion, and I distinguish between two fundamental types: competitive and colonizing success. I show how this distinction helps clarify in what precise sense one can say, with justification, that the human species has been a ‘remarkable success.’

Hugh Desmond is postdoctoral researcher at the KU Leuven and assistant professor at the University of Antwerp.

His work focuses on various areas where science – especially biology – and ethics intersect. Within philosophy of biology he is working on three relatively ignored areas of biological teleology: evolutionary progress, evolutionary success, and organismic agency. This he uses as a basis for more applied work in the ethics of human enhancement, or relationships.

He holds a PhD in philosophy from KU Leuven, as well as six masters or bachelor degrees in philosophy (KU Leuven), music performance (Royal Conservatory of Brussels), and physics and mathematics (KU Leuven).

He is editing ‘Human Success: Evolutionary Origins and Ethical Implications’ for Oxford University Press with Grant Ramsey, and authoring a semi-popular book on the philosophy and evolution of human relationships for Polis Publishers.