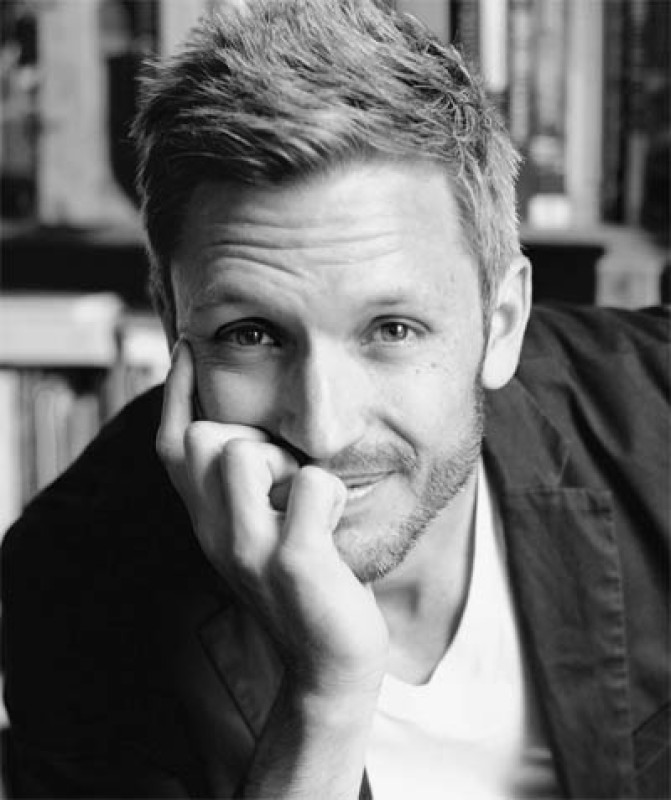 The income gap between the global North and South has increased dramatically since the end of colonialism. Why is this happening?  What is driving this divergence?  And how does global inequality play out in ecological terms?  By identifying the structural determinants of inequality, we can find effective ways to address it.  But ultimately the solution requires that the high-income nations of the global North abandon economic growth as a political objective and shift to post-growth models, in order to actively scale down their use of resources and energy.

Dr. Jason Hickel is an economic anthropologist, author, and a Fellow of the Royal Society of Arts. He is a Senior Lecturer at Goldsmiths, University of London. He serves on the Statistical Advisory Panel for the UN Human Development Report 2020, the advisory board of the Green New Deal for Europe, and on the Harvard-Lancet Commission on Reparations and Redistributive Justice.

Jason's research focuses on global inequality, political economy, post-development, and ecological economics, which are the subjects of his two most recent books: The Divide: A Brief Guide to Global Inequality and its Solutions (Penguin, 2017), and Less is More: How Degrowth Will Save the World (Penguin, 2020).

Jason's  ethnographic work focuses on migrant labour and politics in South Africa, which is the subject of his first book, Democracy as Death: The Moral Order of Anti-Liberal Politics in South Africa (University of California Press, 2015). He is co-editor of two additional ethnographic volumes: Ekhaya: The Politics of Home in KwaZulu-Natal (University of KwaZulu-Natal Press, 2014) and Hierarchy and Value: Comparative Perspectives on Moral Order (Berghahn, 2018).

Jason has received a number of teaching awards, including the ASA/HEA National Award for Excellence in Teaching Anthropology. His research has been funded by Fulbright-Hays, the National Science Foundation, the Wenner-Gren Foundation, the Charlotte W. Newcombe Foundation, and the Leverhulme Trust.

He is originally from Swaziland.