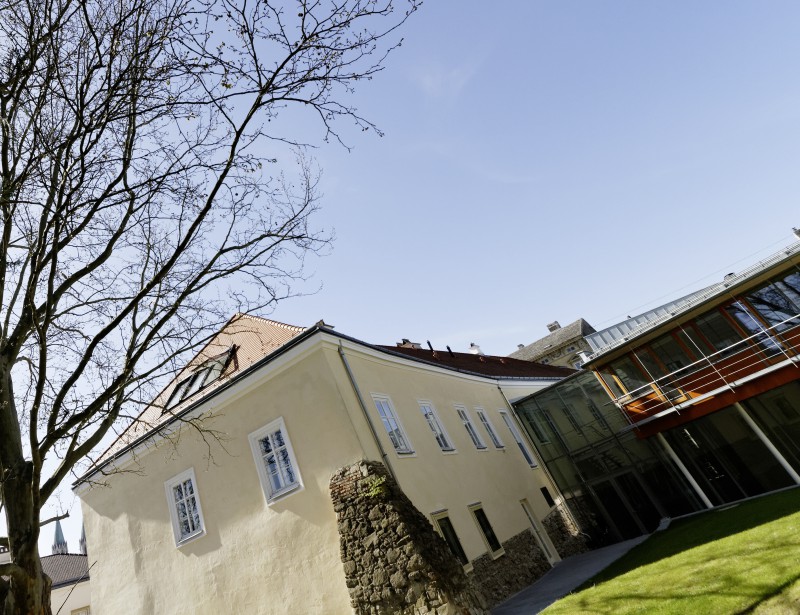 2021-11-19
Global Epistemologies and Philosophies of Science
Register in advance for this meeting:
https://us02web.zoom.us/meeting/register/tZEucuGhrjMrH9CPxUDmzHNJgRR403irej-3
After registering, you will receive a confirmation email containing information about joining the meeting.

In bringing together a global community of philosophers, Global Epistemologies and Philosophies of Science develops novel perspectives on epistemology and philosophy of science by demonstrating how frameworks from academic philosophy (e.g. standpoint theory, social epistemology, feminist philosophy of science) and related fields (e.g. decolonial studies, transdisciplinarity, global history of science) can contribute to critical engagement with global dimensions of knowledge and science.

This book is an invitation to broaden agendas of academic philosophy by presenting epistemology and philosophy of science as globally engaged fields that address heterogeneous forms of knowledge production and their interactions with local livelihoods, practices, and worldviews. This integrative ambition makes the book equally relevant for philosophers and interdisciplinary scholars who are concerned with methodological and political challenges at the intersection of science and society.

David Ludwig is an associate professor in the "Knowledge, Technology and Innovation" Group of Wageningen University and Research (Netherlands). His work combines philosophy of science and transdisciplinary research in addressing epistemological, ontological, political challenges in scientific practice.

Inkeri Koskinen is a senior research fellow at Tampere University (Finland), and a member of the Centre for Philosophy of Social Science (TINT). She works on scientific objectivity, democratisation of scientific knowledge production, social and cognitive diversity in science, demarcation, and philosophy of the humanities.

Luis Reyes-Galindo is an associate editor for the journal Tapuya and a postdoctoral researcher at the Global Epistemologies and Ontologies at Wageningen University & Research. His research includes the sociology of science and technology, scientific communication and open access publishing, and the role of experts in policy making.

Chad Harris is a senior lecturer in the Department of Philosophy at the University of Johannesburg, South Africa. He is director of the department’s African Centre for Epistemology and Philosophy of Science (ACEPS) and works under the ACEPS project “Rationality and Power.” His other research interests are in the methodology of social science, especially the problem of external validity. His previous publications have looked at traditional medical practices and how they can be reconciled with mainstream medicine.

Inkeri Koskinen is a senior research fellow at Tampere University (Finland), and a member of the Centre for Philosophy of Social Science (TINT). She currently works in the research project “Social and Cognitive Diversity in Science: An Epistemic Assessment” (2018– 2022). Her recent publications have focused on scientific objectivity, activist research, and the democratization of scientific knowledge production. Her research interests include also demarcation and the philosophy of the humanities.

Faik Kurtulmu? is an assistant professor at Sabanc? University. He works on issues that lie at the intersection of political philosophy, social epistemology, and philosophy of science. Recent publications have focused on justice in the distribution of knowledge and public trust in science.

Michiru Nagatsu is an associate professor at the Helsinki Institute of Sustainability Science, and Practical Philosophy, the University of Helsinki. He runs the Economics and Philosophy Lab and the HELSUS Methodology Lab. He uses a range of empirical approaches in his research— including experimental philosophy, collaborations with scientists, interviews, integrated history, and the philosophy of science— to study conceptual and methodological questions in both fundamental and applied sciences.

Henrik Thorén is a researcher in theoretical philosophy at the department of philosophy at Lund University and the principal investigator of the project Risk, Values and Decision- making in the Economics of Climate Change (RIVET). His research interests mostly concern philosophical questions that arise out of scientifically studying sustainability including for example interdisciplinarity and integrative models, values in science and the role of science in public policy, as well as examining specific and important concepts in sustainability research such as resilience and ecosystem services.

15.05 Introduction to the book ‘Global Epistemologies and Philosophies of Science’ (David Ludwig)

15.20 "Science must fall" and the call for decolonization in South Africa (Chad Harris)

15.30 The democratization of science (Faik Kurtulmus)