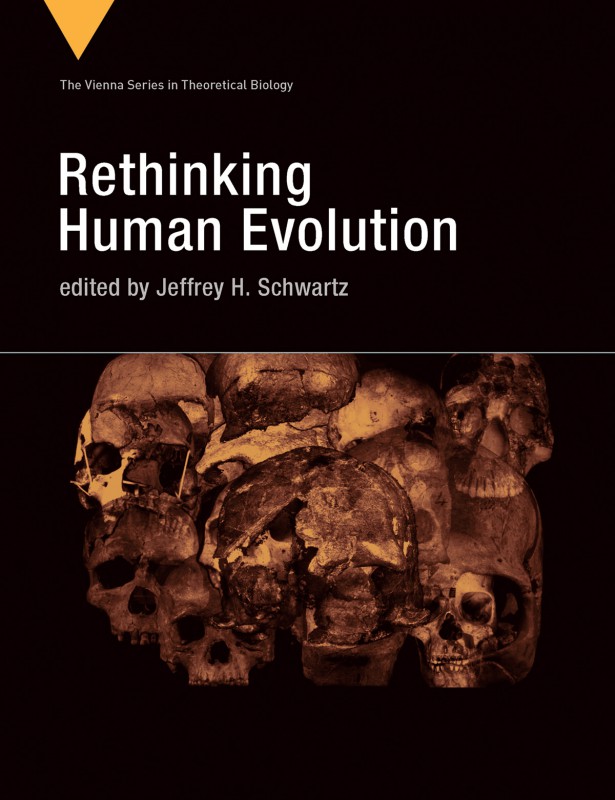 The study of human evolution often seems to rely on scenarios and received wisdom rather than theory and methodology, with each new fossil or molecular analysis interpreted as supporting evidence for the presumed lineage of human ancestry. We might wonder why we should pursue new inquiries if we already know the story. Is paleoanthropology an evolutionary science? Are analyses of human evolution biological? In this volume, contributors from disciplines that range from paleoanthropology to philosophy of science consider the disconnect between human evolutionary studies and the rest of evolutionary biology. All of the contributors reflect on their own research and its disciplinary context, considering how their fields of inquiry can move forward in new ways. The goal is to encourage a more multifaceted intellectual environment for the understanding of human evolution.

Topics discussed include paleoanthropology’s history of procedural idiosyncrasies; the role of mind and society in our evolutionary past; humans as large mammals rather than a special case; genomic analyses; computational approaches to phylogenetic reconstruction; descriptive morphology versus morphometrics; and integrating insights from archaeology into the interpretation of human fossils.

Jeffrey H. Schwartz is Professor of Physical Anthropology at the University of Pittsburgh. He is the author of The Red Ape: Orang-utans and Human Origins, What the Bones Tell Us, and other books.