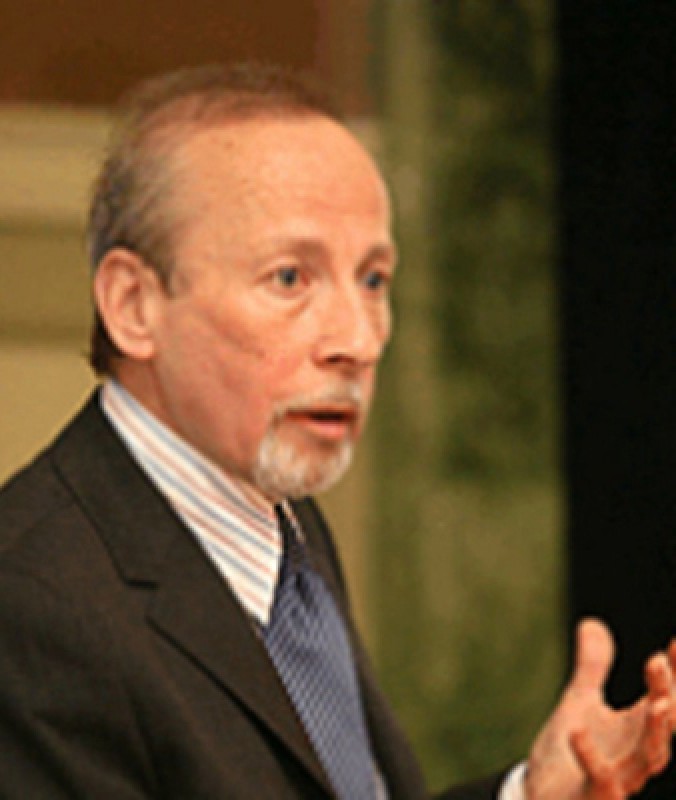 The face of our species, the human face, is highly unusual amongst mammalian species. Its distinctive features involve both morphological characteristics and a singular behavioral one, the marked capacity of this face for expression, an essential element of human communication. From a host of observations and new findings from paleoanthropology, comparative studies of other mammalian species, animal behavior, developmental biology and neurobiology, it has become possible to trace the evolutionary changes by which the human face has acquired its special features. These features and their evolution will be reviewed here and the argument presented that “social selection” has played a major role in the shaping of the face of Homo sapiens. The ways in which social selection differs from more conventional forms of selection will be described and the manner in which this hypothesis can be tested will be described.