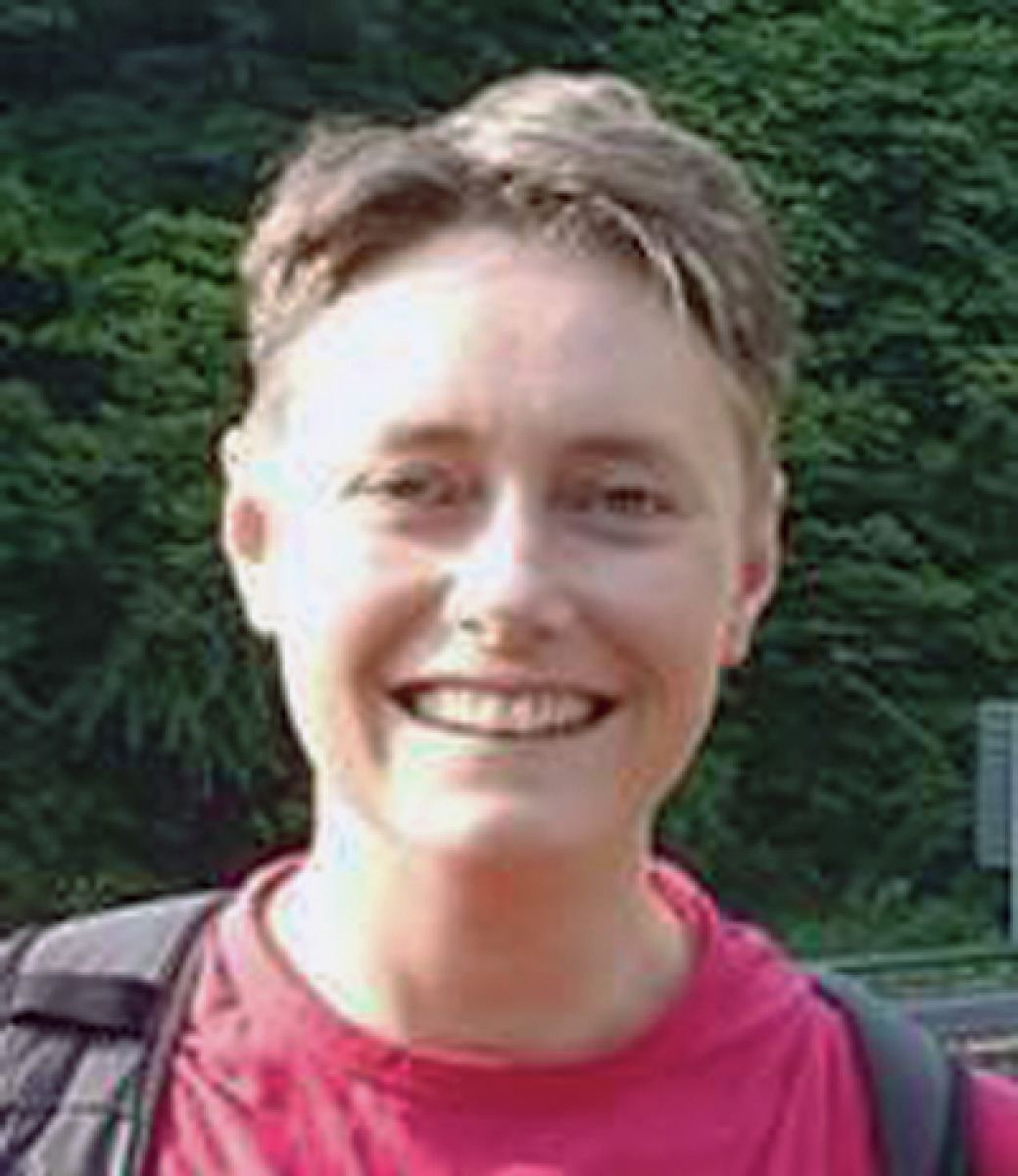 Macaques (Old World monkeys of the genus Macaca) are widespread across Asia and found in relict populations in northern Africa. Today represented by over 20 species, Macaca evolved in Africa in the late Miocene and dispersed into Eurasia, probably initially around the Mediterranean, colonising Europe to ~53?N, and much of tropical and subtropical Asia plus some of its temperate regions. Some modern species are found in small geographic areas but others are spread over huge geographic ranges. The crab-eating (or long-tailed) macaque, Macaca fascicularis, is one such species, distributed across southeast Asia, from Bangladesh to Indonesia and the Philippines. Although M. fascicularis populations are declining, the species is classed as Least Concern in the IUCN Red List, and occupies a large number of different forested and shrubland habitats. I will report on work in progress with colleagues at the KLI that aims to quantify the morphological diversity in M. fascicularis, using a large geometric morphometric database of macaque skulls. Our ultimate aim is to determine whether morphological variation occurs because of phenotypic plasticity, or whether M. fascicularis specimens from the same geographic area (as a proxy for population) show evidence of local adaptation. The study of plasticity (expression of different phenotypes in different environments) versus local adaptation (genetic divergence) has been a fruitful area of botanical research, and we are excited to apply it to the fascinating macaques. By doing so, we hope to contribute to conservation efforts by gaining a better understanding of macaque diversity and the processes by which it arises.

Sarah Elton is Professor of Evolutionary Anthropology at Durham University, UK. She previously held posts at the University of Kent and the Hull York Medical School. Her research focuses on morphological variation and evolution in Old World monkeys, with a particular interest in geographic and ecological influences on form. Sarah trained as a biological anthropologist and as result of her time working in a medical school also has an active interest in evolutionary perspectives on medicine, especially nutrition. For several years she was co-Editor in Chief of the Journal of Human Evolution (JHE) and currently serves as Associate Editor of JHE, Evolutionary Anthropology, the Journal of the Royal Anthropological Institute and Primate Biology. She feels privileged to have a Visiting Fellowship at the KLI and looks forward to stimulating discussion and collaboration.