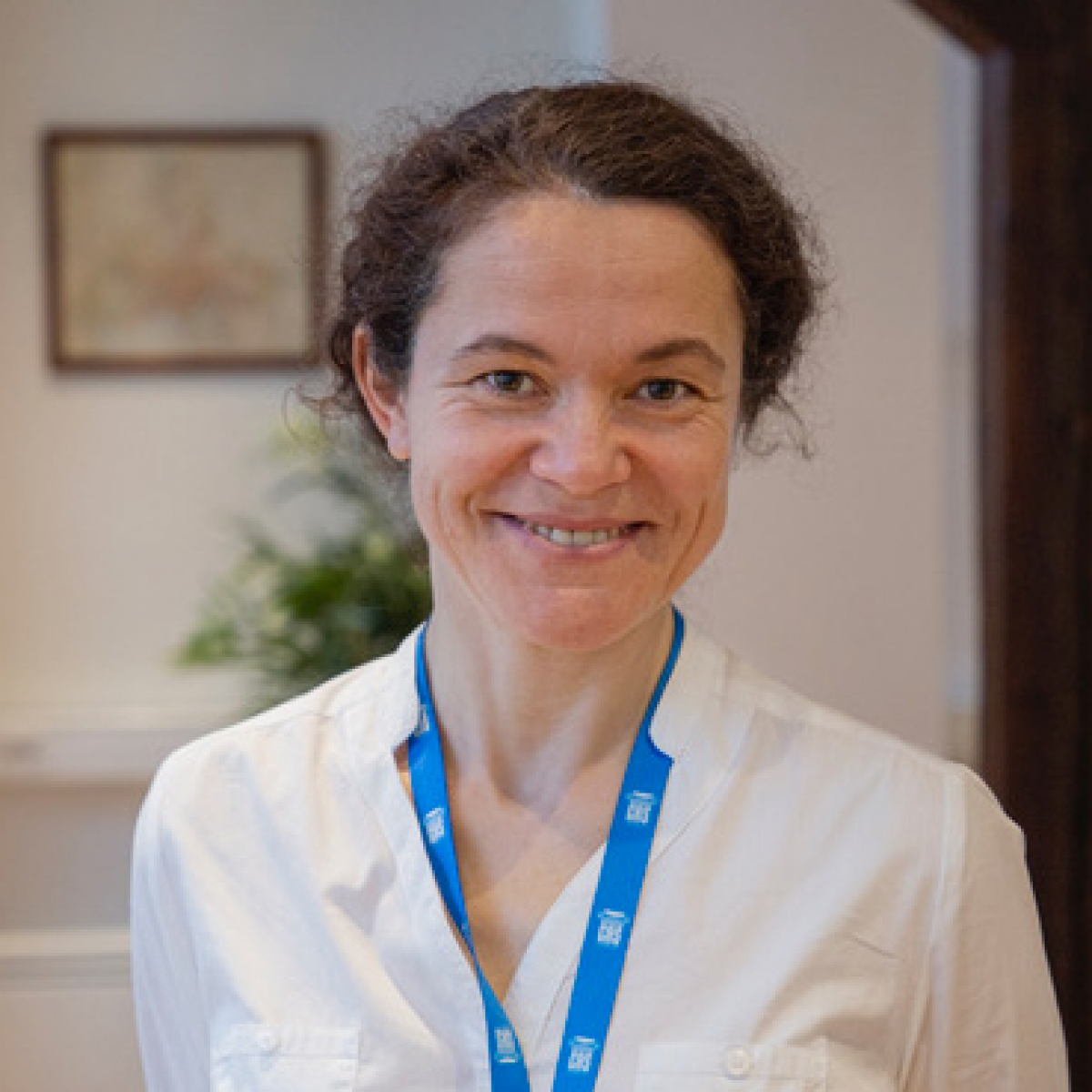 Mihaela Pavlicev
2020-02-19
The Evolution of the Female Orgasm

Female orgasm is one of those traits, the explanation of which has intrigued biologists and philosophers alike, at least since Aristotle. Direct sexual reproductive role appears unlikely, as women readily conceive without it; on the contrary - it is even more frequent in nonreproductive than in reproductive sex. What is more, no straightforward contribution to fitness has been found, in spite of attempts. And yet, the trait appears too physiologically complex to just arise by chance in evolution. How can we explain it?

In this talk I will explain the theoretical and experimental evidence in support of the “ovulatory homolog model”, which states that female orgasm is a remnant of a neuroendocrine reflex that ancestrally has induced ovulation by the copulatory stimulus. In addition, I will use the example of research on female orgasm to discuss some of the general conceptual difficulties arising in research on phenotypic evolution, such as the question of origin and modification of traits, trait’s definition, the need for comparative approach, and the evolution and homology of function (in contrast to morphology).

Mihaela Pavlicev is evolutionary biologist with a wide range of interests. After finishing her PhD in Ecology in Vienna, 2003, she joined Natural History Museum in Vienna to work on molecular phylogenetics in reptiles and birds. This was followed by postdoctoral work in evolutionary quantitative genetics (in St. Louis and Oslo), and a senior postdoctoral fellowship at KLI, before taking a faculty position at the University of Cincinnati Medical School/ Cincinnati Children`s Hospital in Ohio in 2013. Since December 2019, she is professor for Theoretical Evolutionary Biology in the Department of Evolutionary Biology at the University of Vienna.

Mihaela`s early work focused on the influence of the structure of genotype-phenotype map on the traits’ evolvability, and addressed the evolution of this map. Two aspects of the genotype-phenotype map, which is essentially an abstraction of developmental/physiological genetic structure, are of particular interest: the context dependency of gene effects and the impact of pleiotropic genes affecting multiple traits. Later, she started applying the principles from the trait evolution and context-dependency to the cell-level, and broader systems, particularly reproduction.